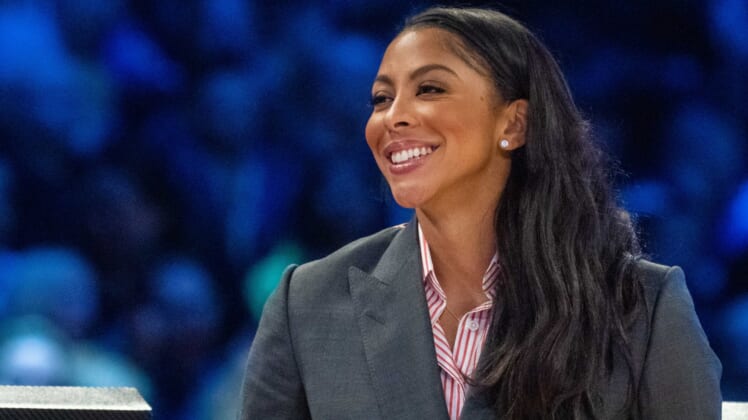 The Chicago Sky took down the Indiana Fever once again, with Candace Parker leading the way in an 83-79 victory. Chicago improved to 4-7, with the Fever slipping to 1-11 and extending the longest losing streak in the WNBA this season.

Parker, in her second game back from an eight-game absence (knee injury), played much better than in her initial return. She finished with 20 points, 14 rebounds, four assists and two steals. Chicago’s investment in the WNBA star is paying off, showcased by the team’s 3-0 record when Parker is in the lineup.

In her second game coming off the bench, Teaira McCowan led the Fever with 20 points, 13 rebounds and two blocks. Kelsey Mitchell scored 16 points while Lindsay Allen finished with 12 points, six assists and three rebounds. The bench for the Fever outscored their starters in the game 44-35.

This game was much close than their Thursday night outing beginning with both teams trading the lead back and forth. Each team scored efficiently with the Sky shooting 60% and the Fever shooting 70%.

In the latter half of the second quarter, the Sky began to create separation with an 8-0 run leading to a 56-49 advantage at intermission. Parker and Kaleah Cooper combined for 30 points in the first half.

The Fever began to fight back in the second half eventually taking the lead back at the top of the fourth quarter. In the end, Indiana’s inability to take care of the ball down the stretch and the Sky cashing in from the free-throw line led to the Fever’s defeat.