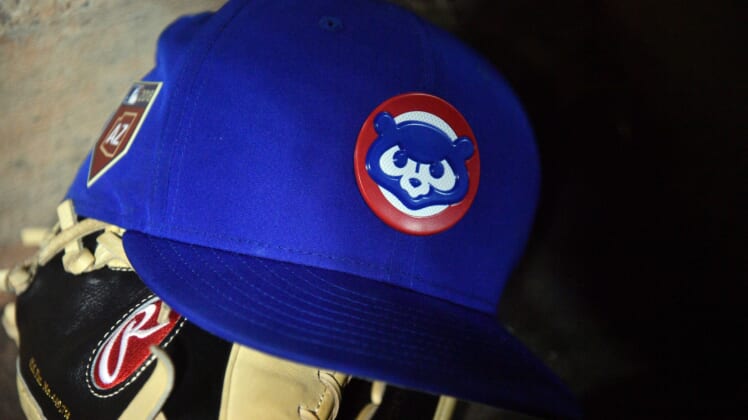 The Chicago Cubs has signed Seiya Suzuki, maybe the best player on the MLB free-agent market you don’t know about.

Star players from Japan making their way to MLB is one of the most mysterious and intriguing facets of offseason free agent moves. The reason being is that these players are often highly touted because of their dominance in the Japanese leagues, but when they reach the states the results can vary greatly.

There have been players in the past like Ichiro Suzuki, Hideki Matsui, and reigning American League MVP Shohei Ohtani who have seamlessly transitioned from being a superstar in Japan to an All-Star in MLB.

However, there have been quite a few examples of players from the land of the rising sun being handed eight-figure deals and not delivering on the promise they showed in their home country. Well, the Cubs will roll the dice this offseason and have shelled out big bucks for the latest edition to the Japan-to-MLB tradition in Seiya Suzuki.

On Wednesday, NBC Sports Chicago contributor David Kaplan reported the news that Chicago — one of six teams pursuing Suzuki — had won the bidding war and landed the highly coveted outfielder.

“After meeting with the Cubs front office and chairman Tom Ricketts on Monday evening, Japanese star Seiya Suzuki has agreed to a 5 year/70 million dollar deal with the Chicago Cubs,” Kaplan tweeted.

The 27-year-old has been an absolute sensation playing for the Hiroshima Toyo Carp of Japan’s Central League. The eight-year veteran is a four-time All-Star, three-time Gold Glove winner, and two-time batting champion. He also won an Olympic gold medal as a part of the 2021 national team.

This past season, he had a .317 batting average, .433 on-base percentage, and a .639 slugging percentage. Suzuki also smashed 38 home runs and knocked in 88 RBIs for Hiroshima before the team allowed him to leave and sign with an MLB team. 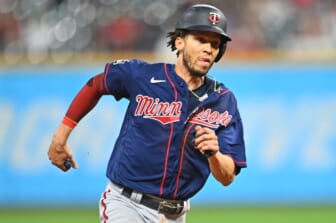 While he doesn’t have the power of Ohtani, scouts have said that Suzuki has a very good eye at the plate, and his contact rate and power are similar to fellow MLB outfielders in Kyle Tucker, Charlie Blackmon, and Juan Soto.