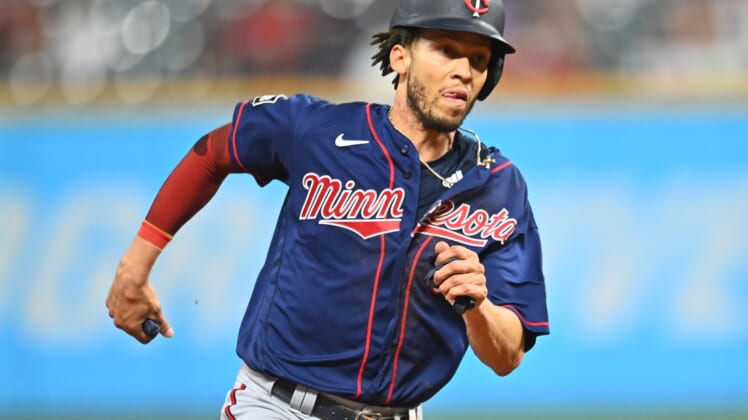 Simmons will take over on the left side of the infield for Javier Baez, who was moved to the New York Mets at the trade deadline last season then signed a blockbuster deal with the Detroit Tigers in November.

Simmons played last season with the Minnesota Twins, batting .223 with three home runs and 31 RBIs over 131 games while solidifying the team’s defense.

Filling the offensive shoes of Baez will prove difficult. The two-time All-Star hit a combined 31 home runs for the Cubs and Mets last season with 87 RBIs. He drove in a career-best 111 runs for the Cubs in 2018.