Florida State running back Karlos Williams, the team’s leading rusher this season, will not be charged with domestic violence stemming from an incident that allegedly took place back in October.

Williams had been subject of a probe by the Tallahassee Police Department involving an incident he had with his pregnant girlfriend. The story made national news after a photo of her was posted on social media. 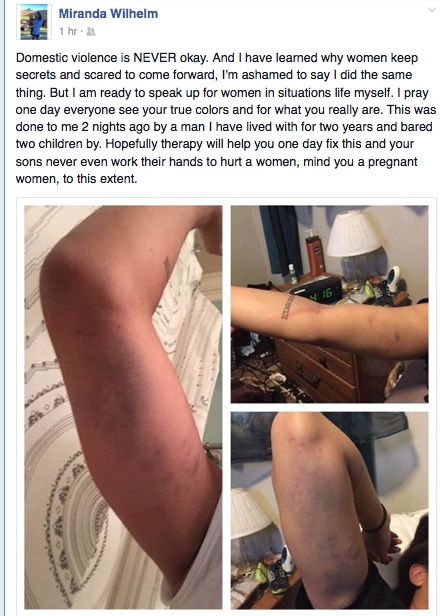 Williams’ girlfriend has since asked that the police not to file charges against the Florida State running back. But as you already know, that decision is left up to the authorities.

The senior has also been named in a robbery case that involved a drug deal gone wrong. Williams hasn’t been charged with any crime as it relates to that case, but it could be yet another red flag for a running back that was considered a mid-round pick in the 2015 NFL draft before all this information came out.

It’s highly unlikely, despite no charges being filed against Williams in either case, that he will end up hearing his name called in the draft next year.

Williams has rushed for 520 yards and nine touchdowns in eight games this season.