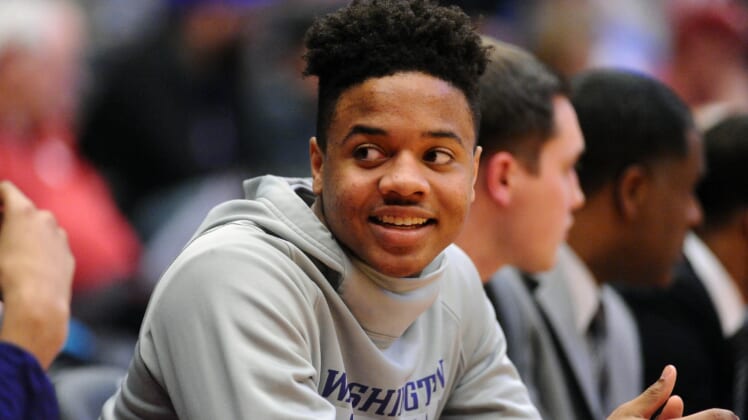 One Boston Celtics fan was super excited about the inevitability of his team drafting Markelle Fultz. So he did the only thing any fanatic would do in such an instance. He went out and bought a Markelle Fultz jersey.

Ominous clouds threatened to rain on his parade when Fultz was spotted in Philadelphia wearing Sixers gear this weekend.

Then came the stunning report by Adrian Wojnarowski that the Celtics are trading the No. 1 overall pick to the Philadelphia 76ers, who will draft Fultz instead.

This particular fan did not take that news well. Not well at all.

There is a lesson to be learned here, kids: Don’t spend a Benjamin on a jersey until after your team makes the pick.