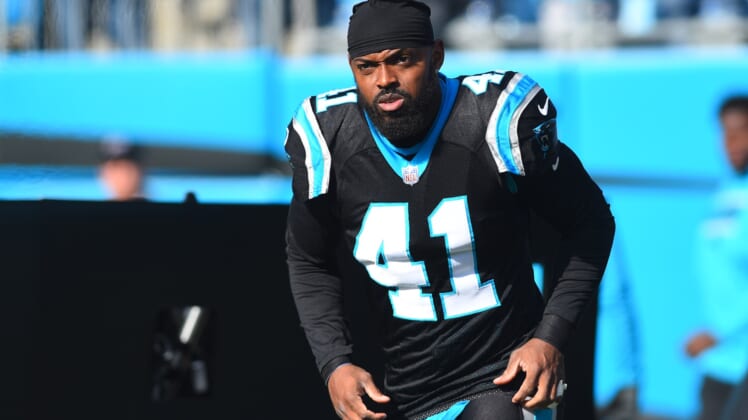 The Carolina Panthers are reportedly releasing veteran cornerback Captain Munnerylyn ahead of free agency, per Ian Rapoport of NFL Media.

This move comes just two years after the Panthers signed Munnerlyn to a four-year contract worth $17 million. The roster move will save Carolina $2 million in cap space, with a dead-cap hit of $3 million.

A former seventh-round pick out of South Carolina in 2009, Munnerlyn has sandwiched two stints in Carolina with a three-year tenure with the Minnesota Vikings. The 30-year-old nickel corner has racked up 529 tackles, 10.5 sacks, 12 interceptions, and five touchdowns in his career.

Given how thin this year’s free agency class is at the cornerback position, Munnerlyn should receive plenty of interest and could be signed before the new league year opens up on March 13.