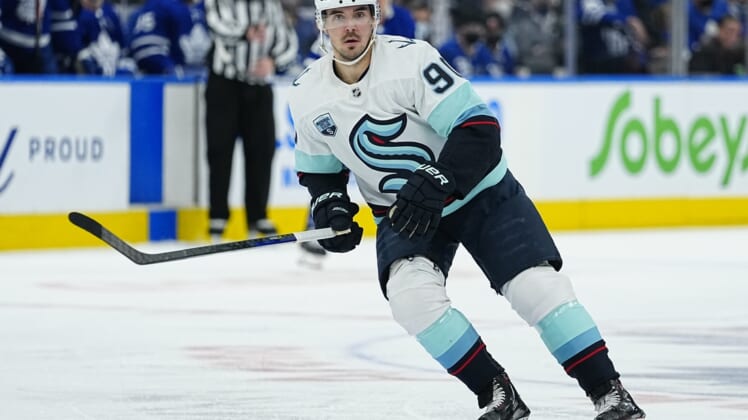 The Capitals are sending forward Daniel Sprong and draft picks to Seattle — a fourth-round pick in this year’s draft and a 2023 sixth-round pick, the team announced. The Kraken retain half of Johansson’s contract.

Johansson, 31, returns for a second tour with the Capitals. He played his first seven seasons in D.C. after the Caps selected him No. 24 overall in the 2009 draft.

Johansson has 23 points (six goals, 17 assists) in 51 games this season, his first in Seattle. He was taken by the Kraken in the expansion draft last summer. He has 401 points (141 goals, 260 assists) in 735 career games with the Capitals, Kraken and four other teams.