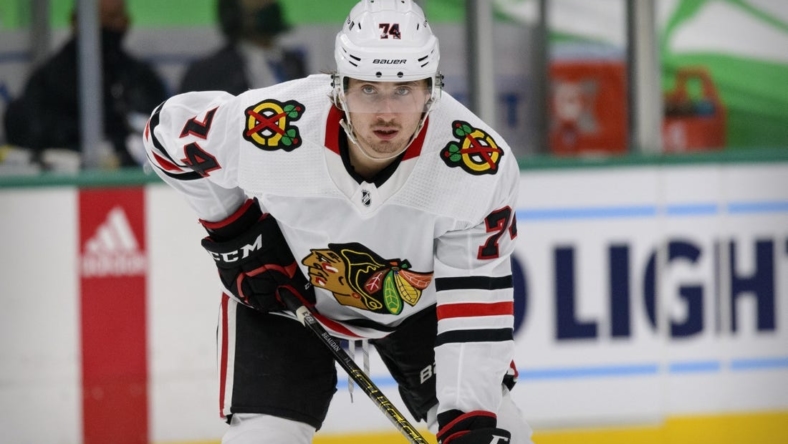 The Montreal Canadiens acquired defenseman Nicolas Beaudin from the Chicago Blackhawks on Wednesday in exchange for forward Cam Hillis.

Beaudin, 23, recorded two goals and four assists in 22 career games with the Blackhawks, who drafted him in the first round (27th overall) in 2018.

Hillis, 22, skated in one game for the Canadiens last season. Montreal drafted him in the third round in 2018.

Neither player has appeared in a game this season.