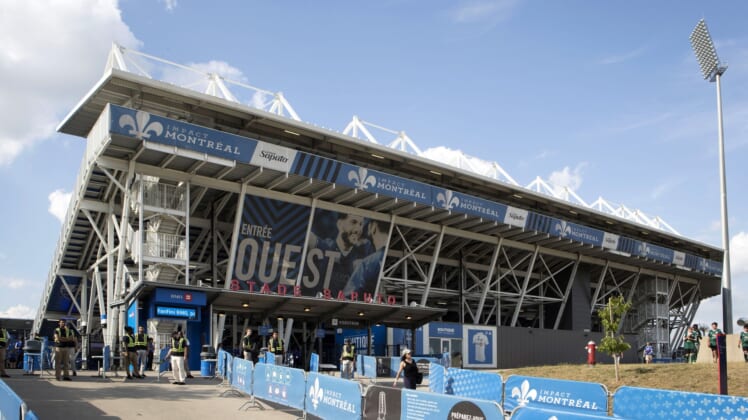 The NBA has had a nice amount of success expanding its brand internationally. Games across the pond and in China have helped this growing entity take on more of an international feel. Having foreign-born stars such as Kristaps Porzingis doesn’t hurt.

And now, a business group in Montreal is looking to capitalize on it by bringing a second NBA team to Canada.

“The business group is led by former federal cabinet minister and senator Michael Fortier,” the Associated Press reported. “He said Wednesday he has spoken with NBA Commissioner Adam Silver, adding that his group has ‘taken the decision to prepare for when expansion does take place.’ The group has been meeting with potential Canadian and foreign investors.”

This might seem like a great idea on the surface. But at this point, the NBA has no plans to expand beyond its current group of 30 teams. If it were to make that decision down the road, Seattle and Las Vegas are seen as likelier candidates than Montreal.

There also has to be some concern in the league office over the failure of the then-Memphis Grizzlies. An expansion team back in 1995, the Grizzlies lasted a total of six seasons in Vancouver before relocating to Memphis. More recently, MLB’s Montreal Expos relocated to D.C. and rebranded themselves as the Washington Nationals back in 2004.

Even then, this is an intriguing idea. The Montreal area boasts a population of 1.7 million. That’s a lot larger of a market than what the Grizzlies saw in Vancouver during the infancy of their franchise.