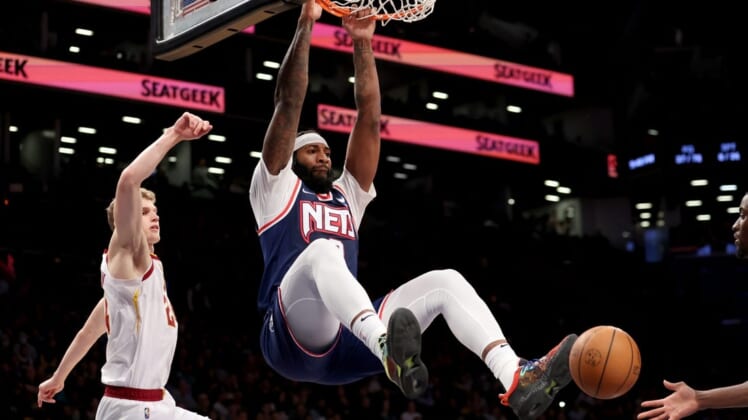 The Bulls did not disclose terms of the deals, although both moves previously were reported as two-year, $6.6 million contracts with a player option in year two. ESPN originally reported Drummond’s contract terms, while The Athletic reported the terms of Jones’ pact.

After opening the 2021-22 season with the 76ers, Drummond was dealt to the Brooklyn Nets along with Ben Simmons in the February deal that sent James Harden and Paul Millsap to Philadelphia.

Undrafted in 2016 out of UNLV, Jones has career averages of 6.5 points and 3.4 rebounds in 280 games (97 starts) with the Phoenix Suns, Miami Heat, Portland Trail Blazers and Chicago.