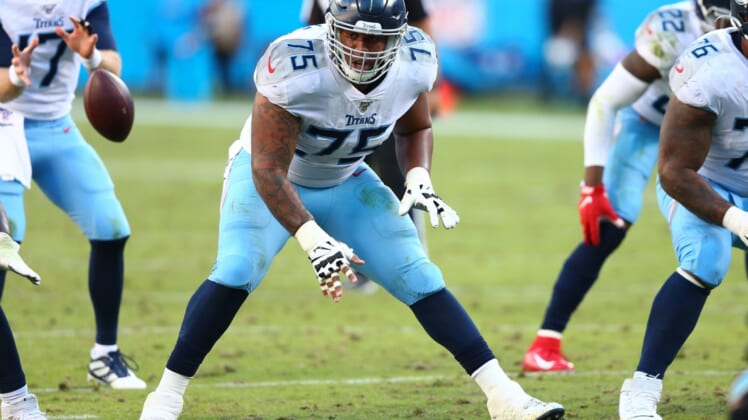 Douglas, 29, was a fourth-round draft pick out of Arizona State by the Miami Dolphins in 2015.

Douglas also spent time on the practice squads of the New England Patriots, Atlanta Falcons and Indianapolis Colts in the 2017 and 2018 seasons.