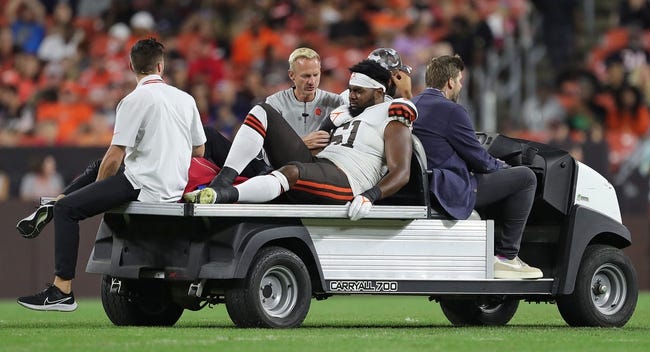 The Browns signed Odom on Aug. 5 following an outstanding season with the USFL’s Houston Gamblers.

He was the 2022 USFL Defensive Player of the Year with 12.5 sacks, six forced fumbles and four blocked kicks.