Thoughts that the Cleveland Browns were going to go bland with their new uniforms were thrown out the window when the team unveiled multiple new uniforms for the upcoming season.

And boy, they are different. 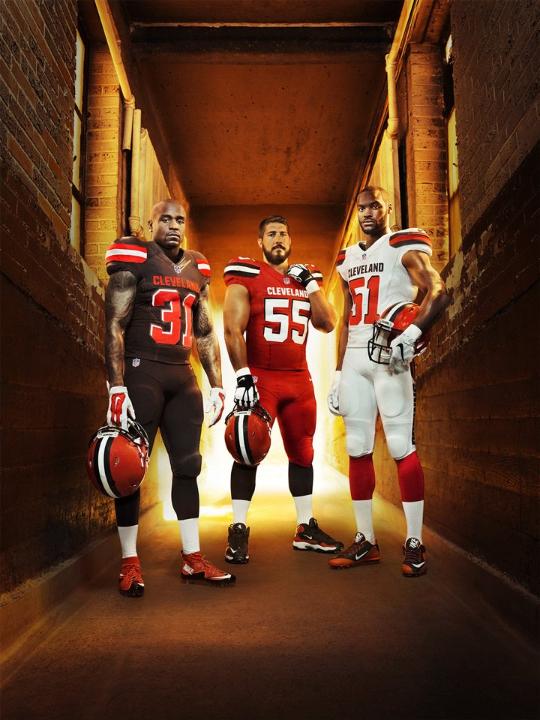 We must say, the red and white uni in the middle looks pretty awesome.

The team also showed some tradition by utilizing the term “Dawg Pound” inside the neck collar. 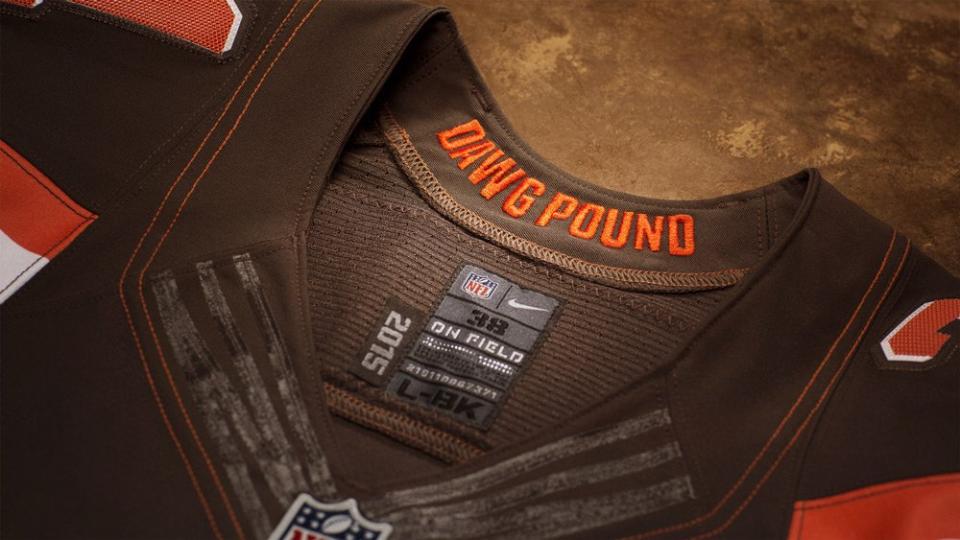 The brown and orange one even looks sleek in comparison to the Browns’ old unis. 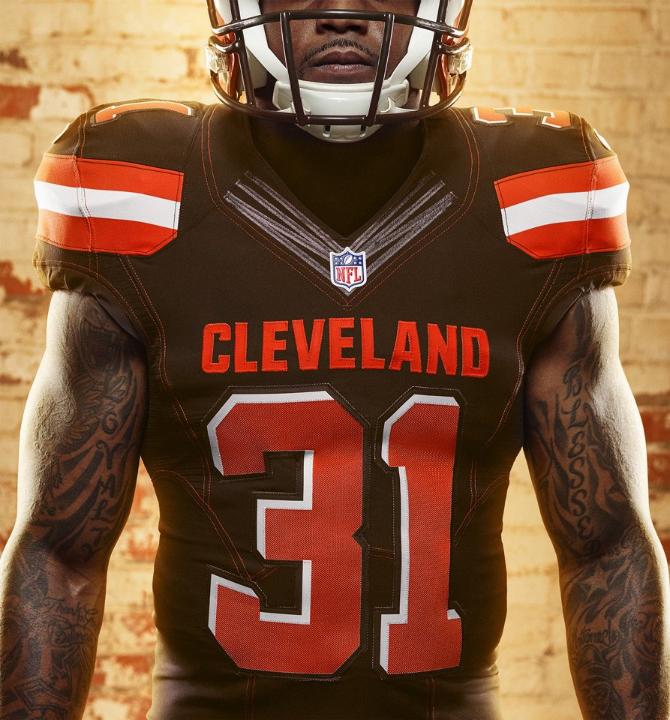 It’s even possible that the Browns did a solid job with the pant design here. 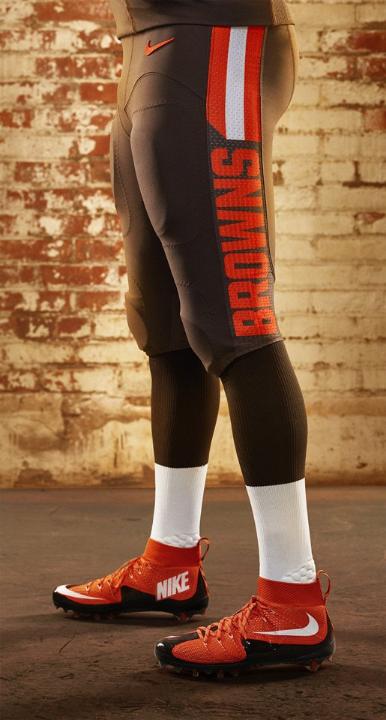 We have to give the Browns credit where it is due. These are some awesome-looking unis right here.

It’s now time to see if that can actually translate to awesome football on the field.