Brooks Koepka less than 100%, but excited for Kiawah Island test 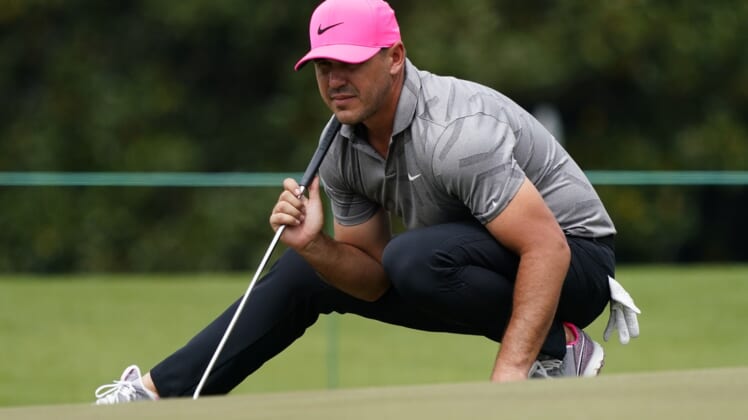 Brooks Koepka hasn’t played on the weekend of a golf tournament in almost three months, but the four-time major champion believes he can be a factor at this weekend’s PGA Championship.

Koepka, trying to become the sixth player to win the event three or more times, is working his way back from the latest in a string of injuries over the past several years.

The 31-year-old underwent surgery in March to repair a dislocated kneecap and ligament damage. He missed the cut at the Masters, then took a month off to continue his rehab before returning to competition at last week’s Byron Nelson, where he also missed the cut.

Koepka admitted Tuesday that he’s not back to full strength, but he insists he’s ready to take on the Ocean Course at Kiawah Island, which will set a new record for the longest course setup in major history.

“I’ll give up anything I can do to play, to be out here,” Koepka said. “It’s an easy sacrifice to make.”

Koepka enters the week ranked 13th in the world, his lowest position in five years. After tying for seventh at the delayed 2020 Masters in November, he missed three consecutive cuts. 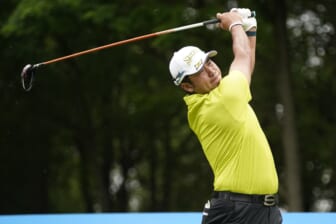 Koepka then charged from behind to win the Phoenix Open and tied for second at the WGC tournament at The Concession two events later before sustaining his latest knee injury.

He returned to play at Augusta but admitted he struggled to even bend down to read putts. His doctors estimate it will be another six months before Koepka is fully healed.

Koepka won the 2018 and 2019 PGA Championships but was unable to seek a three-peat last August while recovering from knee and hip ailments. The eight-time winner on tour is excited to take on what is expected to be a very difficult test this week.

“I like this golf course, think it sets up really well for me,” Koepka said. “And I’m excited.”