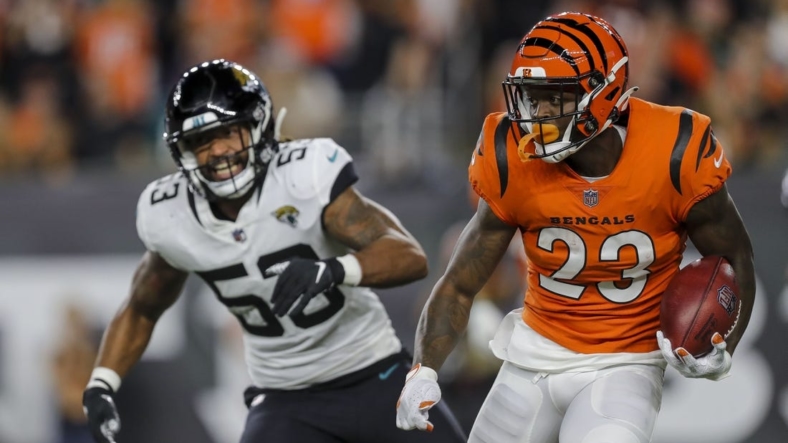 The 2018 fifth-round pick played the past four seasons with the Cincinnati Bengals and was released by the Las Vegas Raiders on Tuesday.

The Broncos waived cornerback Essang Bassey in a corresponding move and also signed offensive lineman Will Sherman to the practice squad. He spent most of last season on the practice squad of the New England Patriots.