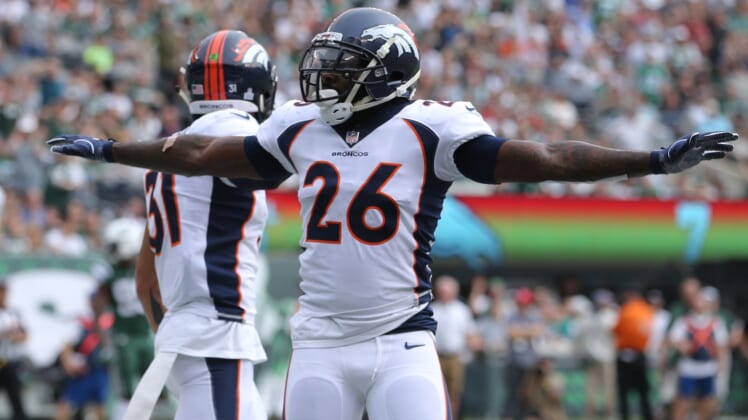 We can add yet another former Pro Bowl safety to the growing list of top-end players at that position set to hit free agency.

Denver Broncos safety Darian Stewart announced on Wednesday that the team has decided to move on from him. It was confirmed by NFL Media’s Ian Rapoport.

#Broncos release one of their starters in the secondary who was due roughly $5M this season. Another safety in a crowded market. https://t.co/KA7uRlpMXW

The 30-year-old Stewart has been a full-time starter for the Broncos over the past four seasons. He’s recorded 24 passes defended and nine interceptions during that span. Stewart earned a Pro Bowl appearance with Denver back in 2016.

He joins the likes of Eric Weddle and Landon Collins as former Pro Bowl safeties as recent additions to the NFL free agent market.