Brett Favre pushes back against idea Tom Brady is declining 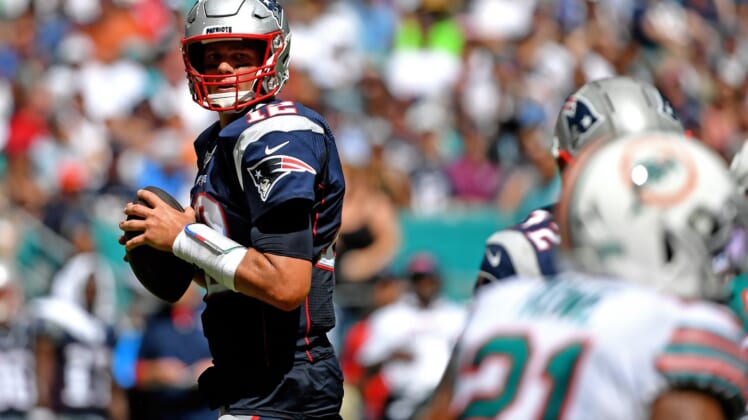 A lot has been made about Tom Brady’s potentially declining skillset as the 42-year-old quarterback heads into free agency next month.

Brady is coming off a 2019 campaign that saw him put up his fewest touchdown passes (24) since all the way back in 2006.

He did throw for north of 4,000 yards for the 11th time in his career, but it was not enough for New England to avoid an upset loss in the AFC Wildcard Playoffs.

With Brady potentially set to leave the Patriots in free agency, Hall of Fame quarterback Brett Favre has come to his defense.

“His game is as good as it’s ever been,” Favre told TMZ Sports. “I saw a quarterback still able to do what he normally does but the cast around him was not up to par.”

There have been some rumors that the Pats are willing to offer Brady $30-plus million in free agency. He might not be looking for that type of pay out.

Instead, the six-time Super Bowl champ would like to see New England add more skill-position players should he re-sign with the team. It’s in this that Favre’s point makes a lot of sense.