Saturday was cut down day for all 32 teams around the National Football League. While we have a good idea which players will make up the final 53-man rosters for Week 1, there promises to be some more moves on the horizon for some teams around the league.

And we will update these rosters accordingly.

Here are the initial 53-man rosters for each AFC West team immediately after the cut down to 53 men. We also provide some analysis on the biggest strength and weakness for each team. We will release the remaining AFC division rosters on Tuesday and then turn our attention to the NFC on Wednesday. 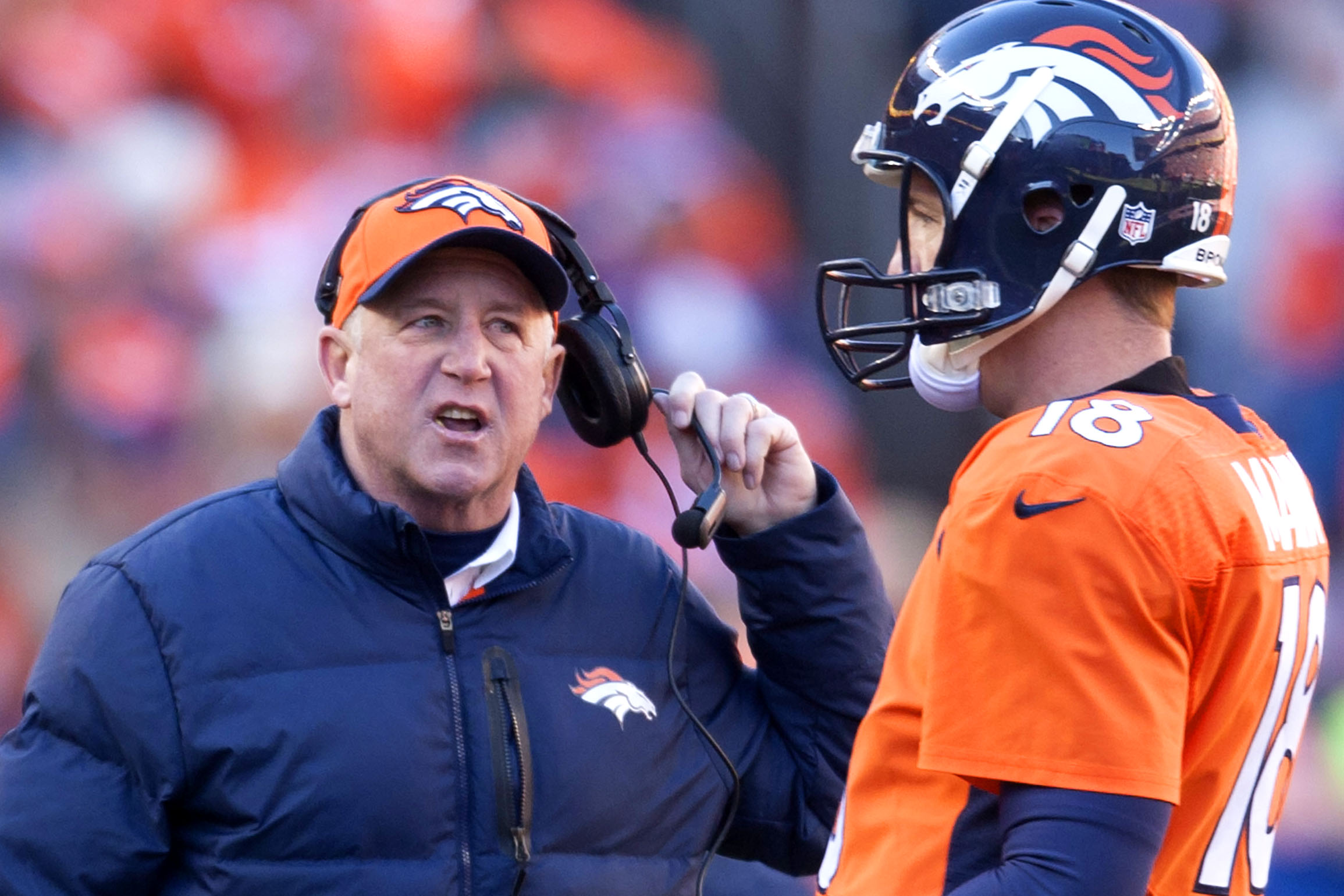 Strength: It’s rather simple that the Broncos wide receiver group is the strength of the team. Even after losing Eric Decker to the New York Jets in free agency, this unit got deeper this past offseason. The signing of Emmanuel Sanders will prove big for Peyton Manning and Co. Meanwhile, rookie second-round pick Cody Latimer has a bright future ahead of himself. Even if Wes Welker has to sit out multiple games, there is no reason to believe Denver’s wide receiver group can’t be considered a strength throughout the course of the season.

Weakness: We’d likely have to look at linebacker depth in order to find a weakness on the Broncos 53-man roster. Outside of Von Miller, there isn’t a whole lot to write home about. This is magnified by the fact that Danny Trevathan is expected to miss the first month or so of the season. Nate Irving, Brandon Marshall and Lamin Barrow offer upside, but all are inexperienced up to this point. 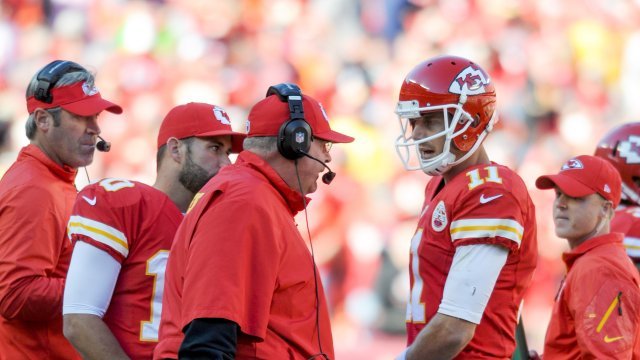 Strength: The Chiefs are in for a wake-up call in 2014. They simply don’t have the talent at wide receiver or in the secondary to be considered serious contenders in the AFC. Their strength comes in form of a linebacker group that includes three Pro Bowlers (Derrick Johnson, Tamba Hali and Justin Houston) as well as a dynamic young pass-rush threat in rookie Dee Ford. If this unit can dominate, it will mask major issues at cornerback. If not, the Chiefs defense could be in trouble.

Weakness: It has to be the wide receiver group here. Even when Dwayne Bowe returns from his one-game suspension, the Chiefs are going to be in trouble when it comes to pass catchers for quarterback Alex Smith. Donnie Avery is no longer (may never have been) a starting receiver in the NFL. Former San Francisco 49ers first-round pick A.J. Jenkins has been a bust through his first two NFL seasons. One player to watch here is undrafted rookie Albert Wilson, who impressed during the preseason and in training camp. 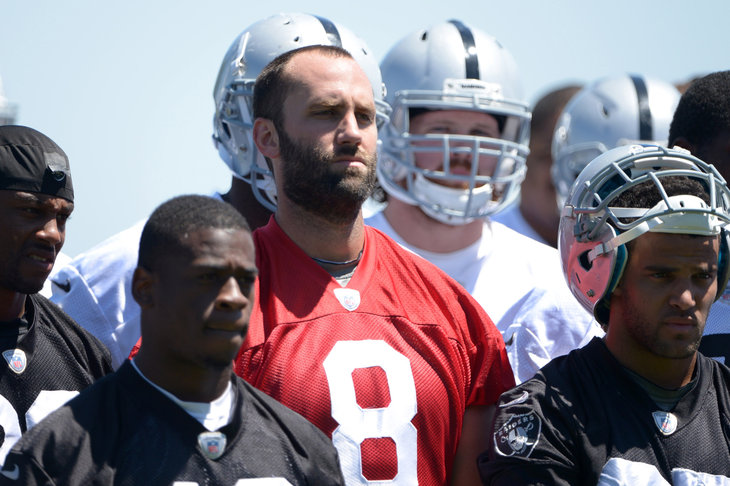 Strength: If healthy, Darren McFadden and Maurice Jones-Drew make up a heck of a tandem. Unfortunately, that’s just something we can’t expect over the course of the season. Instead, we decide to go with what promises to be a stellar defensive line in Oakland. Justin Tuck and LaMarr Woodley add experience and talent to a line that also includes veteran addition Antonio Smith. These three have combined for 159 career sacks. This line gets even better when rookie Khalil Mack comes in and plays with his hands down in obvious pass-rushing situations.

Weakness: Despite what has to be considered a successful offseason, there are still a ton of weaknesses on this roster. Above all else, we have to look at the Raiders cornerback group. Carlos Rogers and Tarell Brown might have been starters for the 49ers over the past couple years, they aren’t going to be the same players in a different scheme. For his part, Rogers was atrocious last season in San Francisco. In addition to this, the Raiders are going to be without 2013 first-round pick D.J. Hayden for the first six games of the regular year. We could have also gone with the offensive line, but that unit should surprise in 2014. 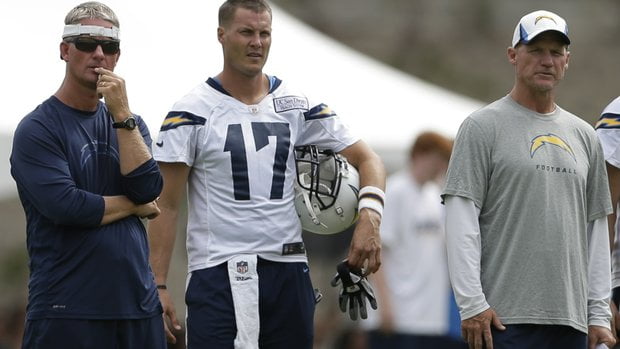 Strength: San Diego’s linebacker group may very well be the best in the NFL. Donald Butler is a Pro Bowl-caliber inside linebacker, while Manti Te’o exceeded expectations next to him as a rookie in 2013. But the strength of this unit comes in the form of four legitimate 3-4 outside linebackers. Melvin Ingram and Jerry Attaochu both boast 10-plus sack potential, while veteran Jarret Johnson is stout against the run. If Dwight Freeney shows he has anything left in the tank, this could be a downright dominating unit in 2014.

Weakness: It really is hard to find a weakness on this team. The Chargers have done a tremendous job building depth and talent since the Norv Turner- A.J. Smith tenure came to an end. If we were to look deep into this roster, it would have to be the wide receiver position behind Keenan Allen. Malcom Floyd hasn’t shown he can stay healthy, while there is a whole heck of a lot of nothing after that. This is somewhat of an issue heading into Week 1, but Ladarius Green lining up wide in two tight ends sets should help Philip Rivers and Co. out.