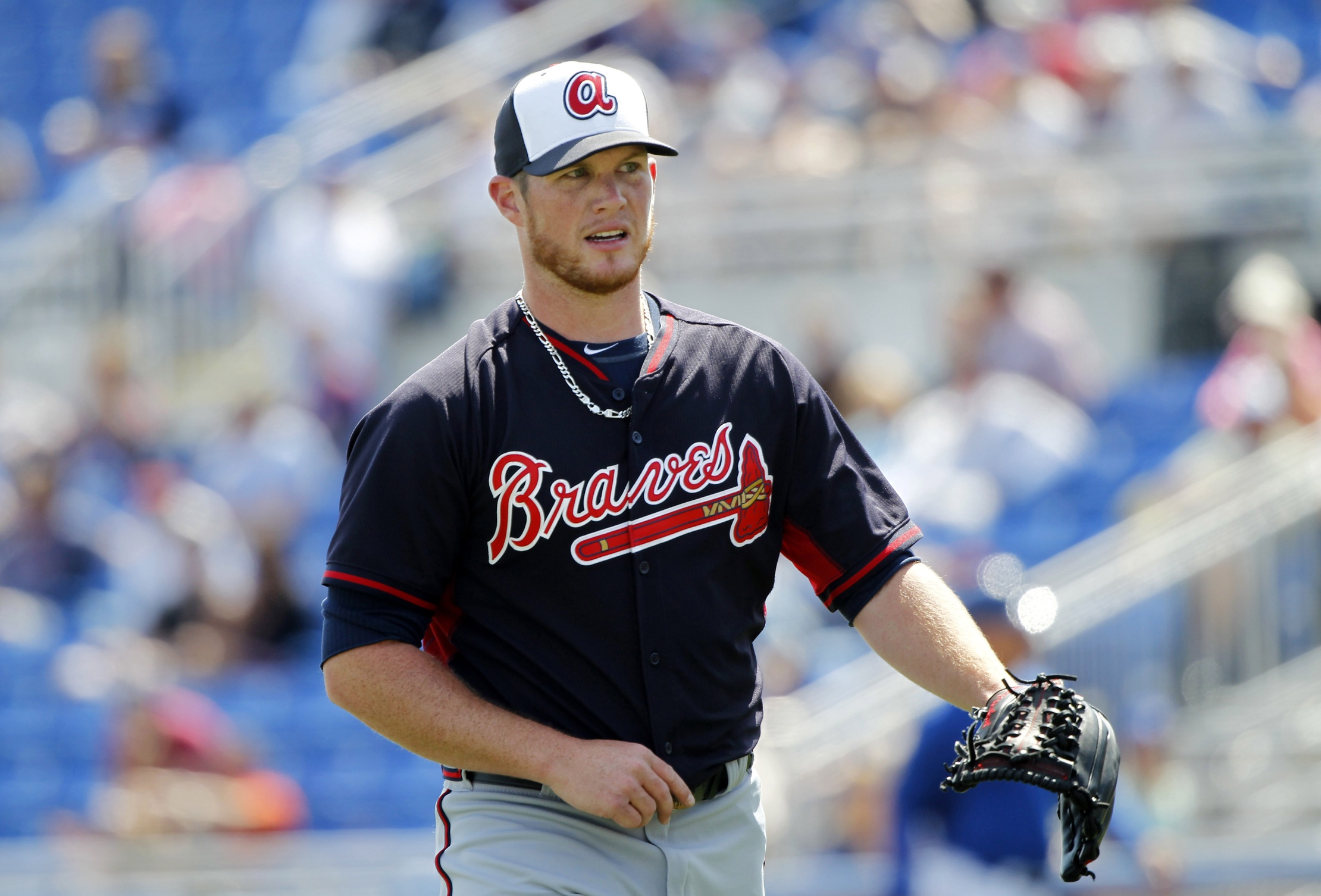 Apparently the San Diego Padres weren’t done adding talent to a roster that appears ready to contend in 2015.

According to multiple reports, the team has acquired closer Craig Kimbrel and outfielder Melvin Upton from the Atlanta Braves for a package of players including top prospect Matt Wisler.

Also going to Atlanta in the deal are Cameron Maybin, Carlos Quentin, Jordan Paroubeck and the 41st pick in the 2015 draft.

This is an absolutely stunning move for both squads.

Kimbrel, a four-time All-Star, will fill a major void as the Padres closer this upcoming season. The 26-year-old has led baseball in saves each of the past four seasons, compiling a ridiculous 185 during that span. He’s also averaging a ridiculous 14.8 strikeouts per nine innings during his career, and posted a 0.91 WHIP this past season.

Melvin (B.J.) Upton joins his brother, Justin, in Southern California. The former Tampa Bay Rays first-round pick has been a disaster over the past couple seasons. He hit .184 with 151 strikeouts in 2013 before “improving” to the tune of a .208 average this past season.

As it relates to what’s coming back to a Braves team that seems to be blowing things up, Quentin and Maybin may be the headliners, but they are nothing more than stopgap options.

Wisler appears to be the real gem in the deal. The former Padres seventh-round pick is said to have elite stuff from the bump. He put up a 10-5 record with a 4.42 ERA between Double-A and Triple-A last season.

Atlanta also acquired a high-upside youngster in the form of 20-year-old outfielder Jordan Paroubeck, who was San Diego’s second-round pick in 2013.

This move undoubtedly helps San Diego heading into the season. With a true shutdown closer, the team’s pitching staff just got that much better.

For the Braves, this is a clear indication that they are throwing in the towel even before the season starts.