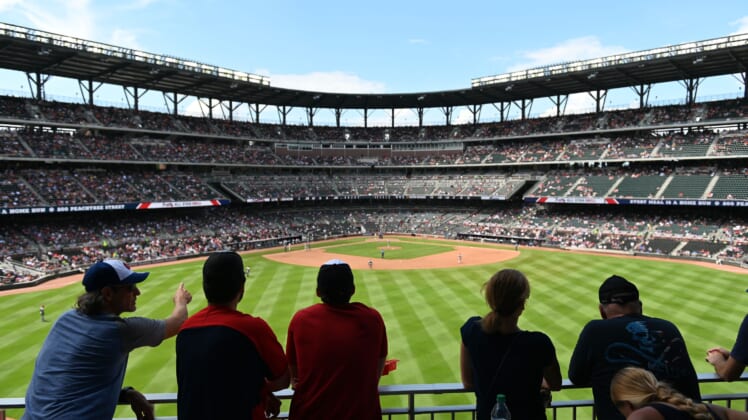 It’s now becoming somewhat of a theme around the Major League Baseball world after several scary incidents of fans getting hit by foul balls over the past few years.

We have seen a multitude of teams extend protective netting in recent months. The Atlanta Braves are the latest. They announced on Monday a plan to have the project completed by the end of September. It will be just in time for the playoffs.

The Braves also released a model of how it will ultimately look.

Teams have faced pressure to do just this since a fan was hit by a foul ball off the bat of Chicago Cubs’ Albert Almora Jr. in Houston back in late May.

Some believe that MLB should come up with a uniformed standard as it relates to protective netting. Until then, it’s been left up to individual teams.