Brandon Huntley-Hatfield commits to Tennessee, will reclassify to 2021 recruiting class 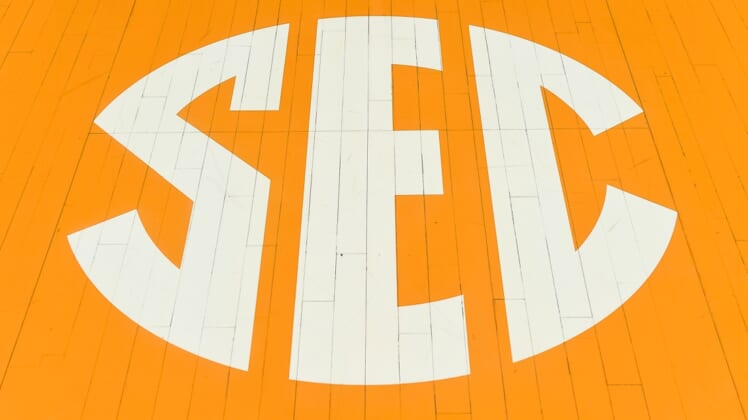 Five-star forward Brandon Huntley-Hatfield will reclassify to the 2021 class and play for Tennessee next season, ESPN reported Thursday.

Huntley-Hatfield, who played at Scotland Campus Prep in Pennsylvania, originally is from Clarksville, Tenn. He was ranked as the No. 6 overall player and the top power forward in the 2022 class by the 247Sports composite.

He chose the Volunteers over a final group of Auburn, Kansas, Ole Miss, Syracuse and Wake Forest, partially because he likes the track record of coach Rick Barnes, he told ESPN.

“Coach Barnes has coached and helped mold one of the best players to ever walk the earth, Kevin Durant,” Huntley-Hatfield said of Barnes, who coached Durant at Texas. “I am looking for him to do the same exact thing or, if not, something similar with me. I feel like with his knowledge coupled with my skills, we can have something beautiful. I’m just super excited to get to work with him, the staff and my teammates.”

With the reclassification, he will graduate from high school this spring.

“After discussing it with my family, we felt reclassifying to 2021 would give me the opportunity to better prepare myself as a student-athlete as well as a person,” Huntley-Hatfield said. “I also want to get a head start in the college process and begin training to have a monster freshman season.”