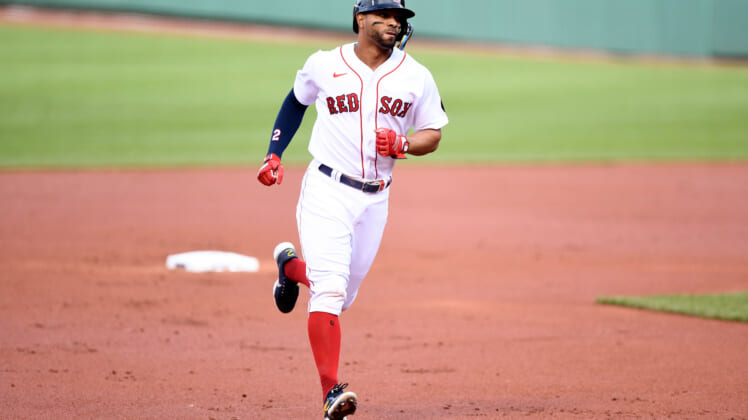 Boston Red Sox shortstop Xander Bogaerts expressed a willingness to remain with the organization long term, but everything changed following a contract offer made this offseason. With the MLB star now expected to test the open market and likely leave, it seems some within the organization believe someone is at fault.

Under his current contract, Bogaerts can opt out this offseason to become one of the top 2023 MLB free agents. It’s something many in Boston have wanted to avoid, resulting in the team offering an extension that would have added an additional year to the contract for $30 million.

Viewed by Bogaerts’ agent Scott Boras and the industry as a low-ball proposal, the door is now closed on in-season extension talks. With the All-Star infielder now being floated in trade rumors, it seems some within the organization believe a mistake by ownership is proving costly.

“There are voices in the organization who really, really hope that the team’s ownership is willing to admit the spring offer to Bogaerts of a one-year extension was a serious mistake and pay the homegrown shortstop,

If Bogaerts agreed to the deal, he would be locked into a four-year agreement worth $90 million. Simply put, a $22.5 million AAV deal was never going to get it done. What many in baseball viewed as a poor attempt to extend a key member of the franchise seems to be a shared opinion within the organization. 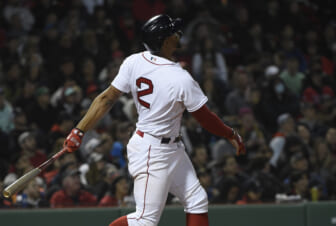 Criticism of ownership is nothing new. The Red Sox are no longer one of the biggest leaders in MLB team payroll. While they rank sixth in the majors, Boston’s payroll is $17 million behind the San Diego Padres, $33 million behind the Philadelphia Phillies and nearly $50 million below the New York Yankees.

The Mookie Betts trade still bothers many fans and likely is remembered by many in the clubhouse. Boston had the opportunity to keep a homegrown player and things didn’t work out. Now, history seems destined to repeat itself with the Red Sox coming out even worse for it in 2022.

Bogaerts won’t even think about discussing an extension with Boston until the offseason. While the Red Sox will have a few days before free agency begins, at that point, Boras will encourage his client to test the open market.

If the Red Sox can’t turn things around by July, facing the inevitability of their star shortstop walking in free agency, it wouldn’t be surprising to see Bogaerts traded by the deadline in August.