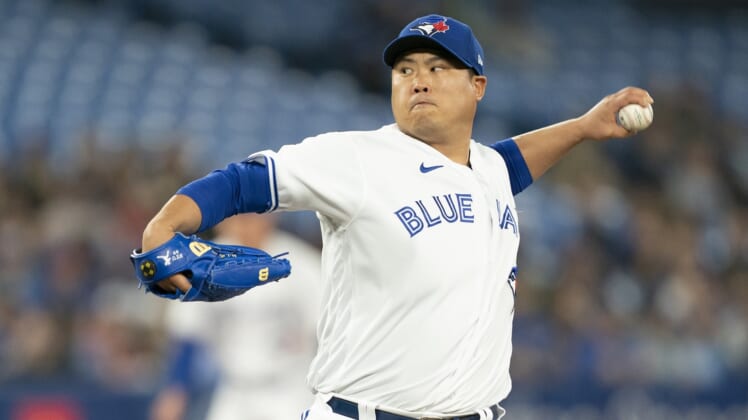 The move comes one day after Ryu experienced soreness in a game against the Oakland Athletics. He walked away with a no-decision despite allowing five earned runs on six hits in four innings.

Also on Sunday, the Blue Jays activated left-hander Ryan Borucki from the injured list. He had been sidelined with a right hamstring strain.