A fifth-round pick of the Buffalo Bills this past spring, former Arkansas running back Jonathan Williams is going to be relied on to play an important role for the team as a rookie.

Unfortunately for the Bills, Williams finds himself in hot water before he’s even taken a single snap in the NFL.

The 6-foot, 223-pound running back was arrested on DWI charges after being pulled over by a Washington County sheriff in Arkansas early Thursday morning. 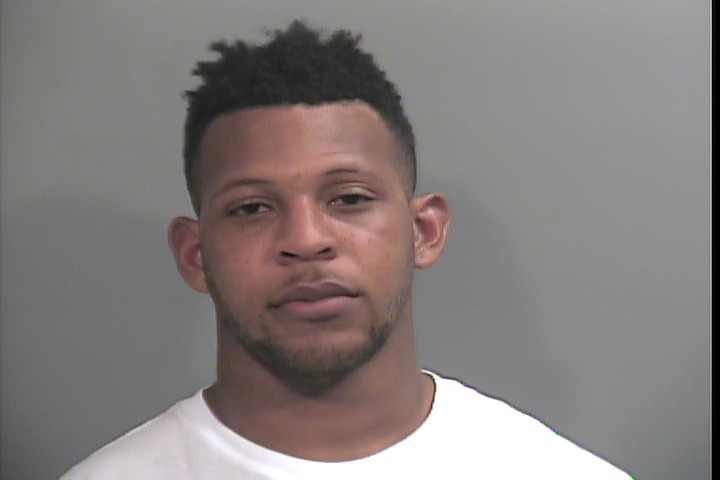 According to the police report, Williams was booked on misdemeanor charges of driving while intoxicated and violation of implied consent.

An ESPN report suggests that Williams refused to give a breath sample on the advice of his agent. Though, he was seen weaving in and out of traffic and reportedly had slurred speech while smelling of alcohol at the time of the arrest.

Usually a mid-round pick wouldn’t be relied on to make an immediate impact, but the Bills’ running back situation is unclear at this point. LeSean McCoy is coming off an off-field incident of his own and saw himself injury plagued a season ago.

Meanwhile, second-year running back Karlos Williams is reportedly out of shape.

It will most definitely be interesting to see what comes out of this situation.