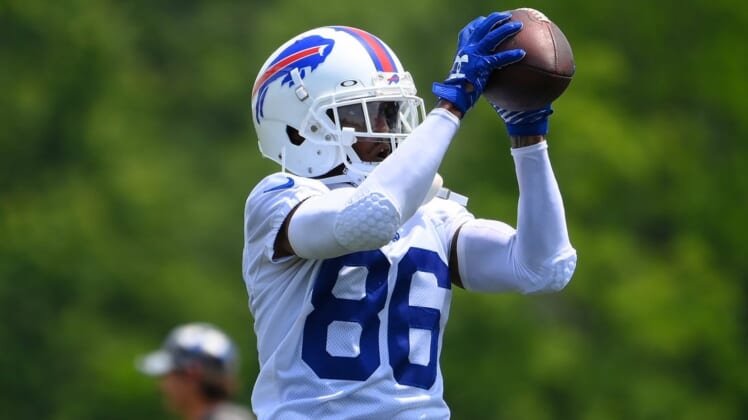 Haack, 28, played all 17 games for Buffalo last season and averaged 42.9 yards on 52 punts. He spent the previous four seasons with the Miami Dolphins.

Austin, 32, signed a one-year deal with the Bills in free agency in June. He caught 24 passes for 213 yards and one touchdown in 13 games last season with Jacksonville.

Araiza, 22, won the Ray Guy Award as the nation’s best punter and was a consensus All-American during his final season at San Diego State in 2021.