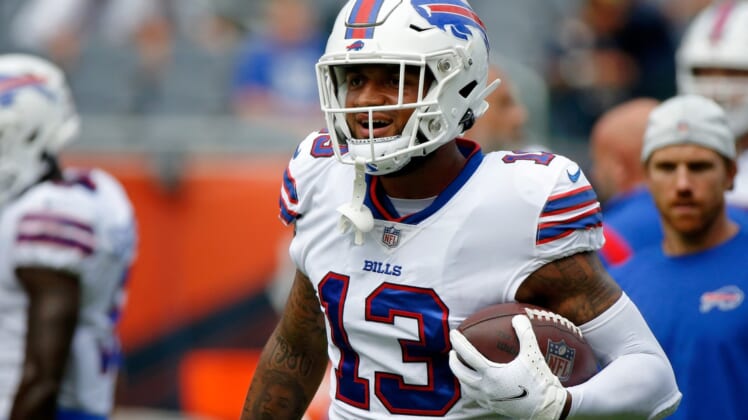 Davis caught a 3-yard touchdown pass from Josh Allen last Sunday that gave the Bills a 10-0 lead against the Pittsburgh Steelers. However, the Steelers went on to score 20 unanswered points en route to a 23-16 win.

The 22-year-old Davis, in his second NFL season, finished the game with two catches for 40 yards on five targets.

Emmanuel Sanders would be in line for the start if Davis is unable to go Sunday against the host Miami Dolphins.