10 best NASCAR drivers of all time

NASCAR has been around for almost 75 years and there have been many outstanding drivers. Check out the 10 best NASCAR drivers in history.

NASCAR drivers are among the best competitors in the world but a select few of them stand out amongst the rest. Some are notable for their championships while others had success in other areas of the sport.

Below, we check out the 10 best NASCAR drivers of all time and finally put the debate of who is the greatest driver of all time to rest…starting with Tony Stewart at No. 10 overall.

Tony Stewart started off his NASCAR Cup Series career with three victories in his rookie season and it only got better from that point. Stewart went on to three Cup Series championships in 2002, 2005, and 2011. The three-time champion ended his career with 49 wins in 618 starts which gives him a winning percentage of 7.93%.

Stewart also won the 1997 NTT IndyCar Series championship in open-wheel equipment. The current co-owner of Stewart-Haas Racing has been a vocal figure about the sport for years and will forever be connected to NASCAR due to his success.

Kyle Busch has earned a spot on this list for a variety of reasons, including the honor of being the most winningest driver in NASCAR history. Busch has a total of 224 victories across the NASCAR Cup, Xfinity, and Truck Series throughout his career. The current Richard Childress Racing driver also has three Cup Series championships and one Xfinity Series championship.

Busch is one of the most polarizing drivers in the sport. The success achieved in his career will not be touched by another driver in NASCAR history unless rule changes occur. Busch will be a first-ballot Hall-of-Famer in the future but his career is not done yet.

Related: Kyle Busch has unanswered questions in his NASCAR future

Bobby Allison started his career before the Modern Era of NASCAR; however, the majority of his success came when the period began. Allison won 55 races in the Modern Era and 84 overall in 718 starts. The three-time Daytona 500 winner claimed his one and only Cup Series championship during the 1983 season.

Allison is the founder of the notable “Alabama Gang” which is a group of drivers who operated out of Hueytown, Alabama. The last name of Allison is one of the most popular in NASCAR history and the 1983 champion is the most notable of the group.

Darrell Waltrip is one of the most successful NASCAR drivers of the Modern Era as he battled many Hall-of-Fame competitors during his career. Waltrip ended his 29-year career with 84 wins in 804 starts. The 1989 Daytona 500 winner won three Cup Series championships in 1981, 1982, and 1985.

Waltrip sits in second place for the most wins during the Modern Era. The three-time Cup Series champion left his imprint on the sport with his success on the track and in the broadcast booth for FOX Sports.

Cale Yarborough saw success before the Modern Era of NASCAR; however, the driver’s full-time efforts did not begin until the 1972 season. Yarborough was downright incredible and won three straight championships from 1976-1978. The four-time Daytona 500 winner won 83 races in 560 starts during his career which gives him a winning percentage of 14.82%.

Yarborough is only one of two drivers in NASCAR history to win at least three straight championships with the other being in the top five of this list. The legendary driver is one of the most successful drivers of the Modern Era to this day. 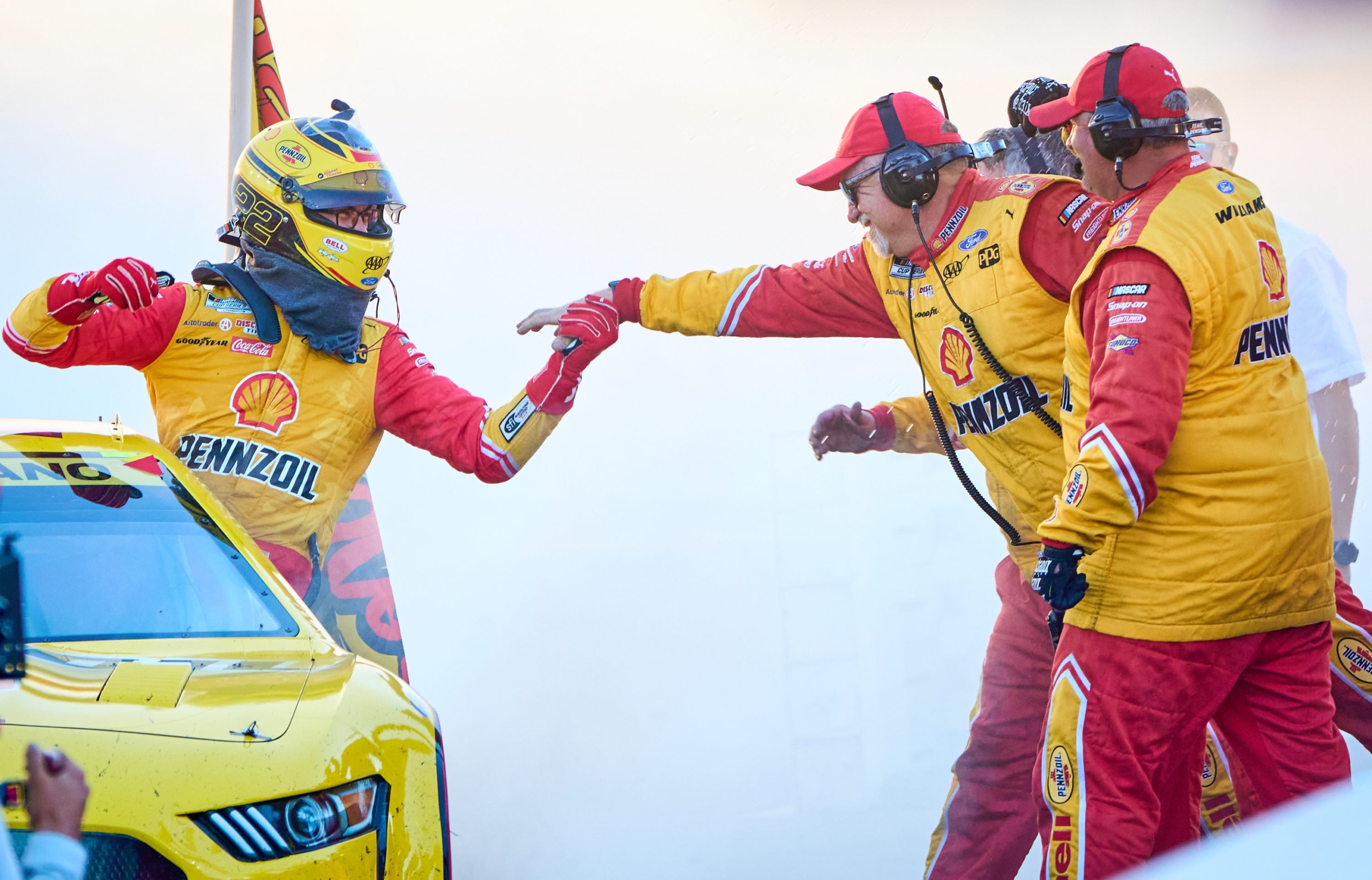 Pearson saw most of his success come before the Modern Era of the sport but was still very successful when it began. The three-time champion won 45 times in this period and had a similar type of career to the next name on this list.

Richard Petty is the most successful driver to ever compete in Cup Series history. Petty, nicknamed “The King,” is a NASCAR pioneer that resembles Bill Russell and Wilt Chamberlain from the NBA with most of his success coming before the Modern Era starting in 1972. The former driver of the No. 43 car finished his career with 200 wins in 1,184 starts.

Petty no longer holds the record of most victories in NASCAR history due to Busch; however, there are countless records that he will hold for a long time, including the most wins (27) in a season. The seven-time champion remains one of three who have reached that feat.

Jeff Gordon is one of the most important drivers in NASCAR’s existence and his place on this list will forever be etched in history. Gordon finished his career with 93 wins in 805 starts, including four Cup Series championships in 1995, 1997, 1998, and 2001. The former Hendrick Motorsports driver also had an incredible three seasons with 10-plus victories.

Gordon led an outstanding 24,936 laps in his Cup Series career which ranks fifth-best of all-time. There will never be another Gordon as no one will ever elevate the sport as he did during his time in the No. 24 car with the famous rainbow colors.

Dale Earnhardt, Sr. remains one of the most notable names in NASCAR history. Earnhardt, nicknamed “The Intimidator,” ended with 76 wins in 676 starts and seven Cup Series championships across his career. Unfortunately, the former driver of the No. 3 car passed away in a tragic accident on the final lap of the 2001 Daytona 500.

Earnhardt’s impact still lives on today. The sport has not seen a driver pass away due to an on-track accident since that fateful day because of NASCAR’s focus on making the drivers safe moving forward. Whenever someone thinks of the sport, they will think of Earnhardt.

Without further ado, here is the best NASCAR driver in history.

Jimmie Johnson is the best NASCAR driver of all time over the likes of Earnhardt, Gordon, and Petty. Johnson is a seven-time champion, including five in a row between which no one comes close to matching in history. The two-time Daytona 500 winner finished his full-time career with 83 wins in 686 starts with one of the best winning percentages (12.1%) of all time in the Modern Era.

Johnson won his seven championships through several different formats and had one of the most consistent careers in NASCAR history before his decline following the 2016 season. There will likely never be another Johnson as his success is unprecedented and etched in stone forever.