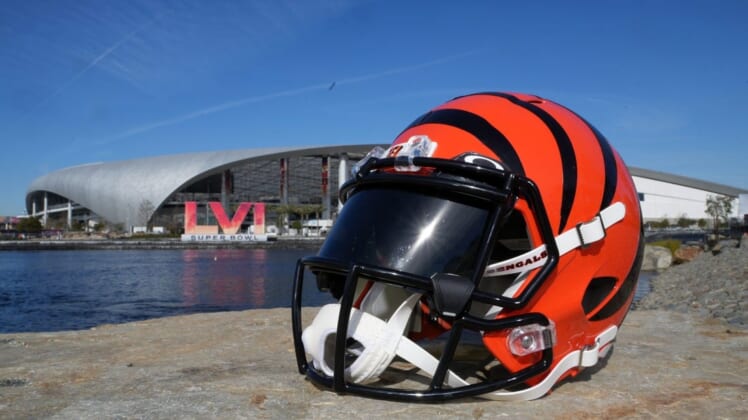 The defending AFC champions teased a new look earlier this month, provided they receive 10,000 likes from their fans on Twitter.

On Friday, the Bengals honored their word with a 10-second video.

The Bengals did not announce the games in which they will wear their alternate helmets.

The New Orleans Saints, Washington Commanders, Carolina Panthers, Houston Texans and New York Jets are among the other teams that have revealed new alternate helmets during this offseason. The Dallas Cowboys are bringing back their white helmets as well.