Chase’s contract comes with a fifth-year option given he was a first-round pick (fifth overall) in the 2021 NFL Draft. Spotrac pegged the deal at $30.8 million with a signing bonus of nearly $19.8 million.

Ossai was selected in the third round by the Bengals, who have signed all 10 of their picks from the draft. 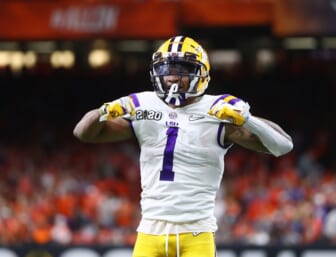 Playing with Joe Burrow in 2019, Chase caught 84 passes and set what then were Southeastern Conference records for receiving touchdowns (20) and receiving yards (1,780) in a season. Chase also led the nation in the latter two categories.

In Cincinnati, he will be reunited with Burrow, who was the No. 1 overall pick in 2020. 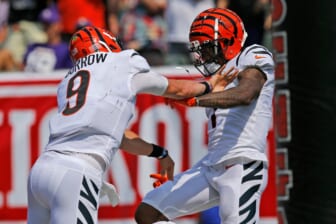