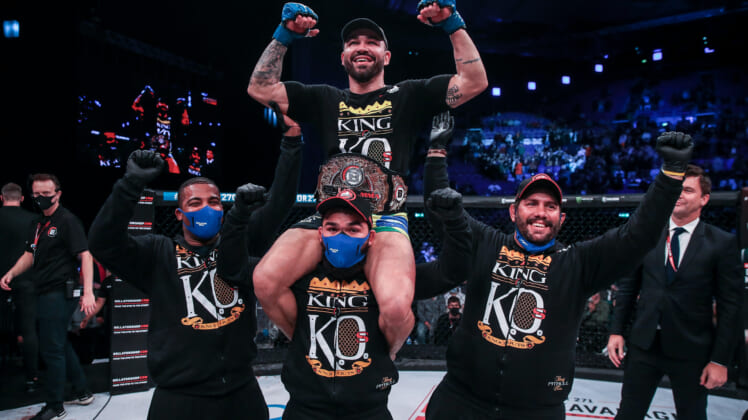 Bellator 283 will see Bellator make its debut in Washington with the first title defense of new lightweight champion Patricky Pitbull Freire, and the return of three-time welterweight king Douglas Lima.

On Tuesday, the organization announced its first-ever event in the state of Washington on July 22, Bellator 283. The card is filled with a bevy of ranked fighters and will be headlined by a 155-pound title bout pitting Bellator uber-veteran and current titlist “Pitbull” versus the top-ranked fighter in the division, Sidney Outlaw.

In his second opportunity at Bellator gold in Nov. at Bellator 270, Freire avenged a previous loss and defeated Peter Queally by second-round knockout. It was his first championship of any kind in the promotion — including tournaments finals — after 10 years as a member of the roster.

Since joining the promotion in 2019, Outlaw is 3-1 with his lone defeat being a first-round KO to Bellator legend and current UFC lightweight contender Michale Chandler. His wins in the organization have come against UFC veteran Roger Huerta, Adam Piccolotti, and Myles Jury.

Bellator 283 will also include the return of welterweight great Douglas Lima as he faces fourth-ranked fighter, Jason Jackson. “Phenom” has not fought since a split-decision loss to Michael Page in October. After beating Rory MacDonald for the division title in 2019, he has lost three straight in what is the first losing skid of his 42-fight career. 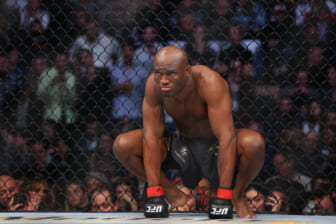 After losing his 2019 Bellator MMA debut to Ed Ruth, Jackson is one of the hottest fighters in the welterweight division by winning five straight. Which includes wins over Paul Daley, Neiman Gracies, and one-time UFC 155-pound champion Benson Henderson.