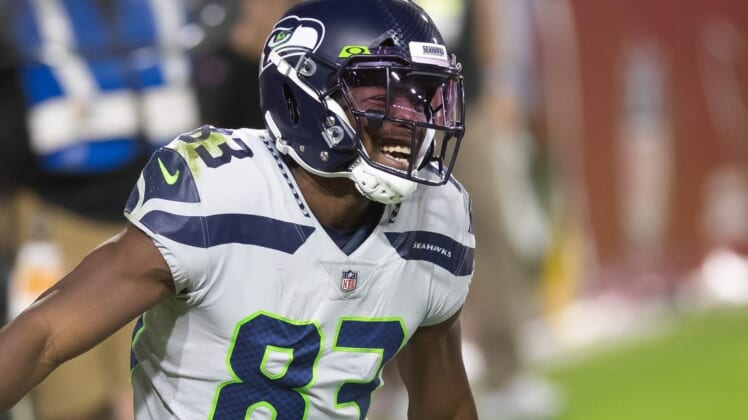 Also, rookie safety Jaquan Brisker underwent surgery for a broken right thumb. He was injured in the Chicago’s preseason opener against the Kansas City Chiefs on Aug. 13.

Moore sustained an injury to his leg in practice this month.

Signed to a one-year contract with the Bears in April, Moore played in three games in 2021 — two for the Denver Broncos and one for the Green Bay Packers — without making a catch.

Moore, 27, has 78 catches for 1,163 yards and 13 touchdowns in 50 career games (14 starts) with the Seattle Seahawks, Broncos and Packers. He was selected by the Seahawks in the seventh round of the 2017 NFL Draft.

Brisker was a second-round pick out of Penn State in the 2022 draft. The club is hopeful he will be available for Chicago’s season opener against the San Francisco 49ers on Sept. 11.

“It was a situation where he just woke — sometimes you wake up with these hand injuries and it just shows up,” Bears coach Matt Eberflus said. “It feels like you just kind of tweaked it a little bit and all (of a) sudden the next day, there it is.”

Also on Sunday, the Bears signed fullback Jake Bargas to a contract.

Bargas, 25, has played in two career games with the Minnesota Vikings.