Bears’ kicker competition gets off to laughable start 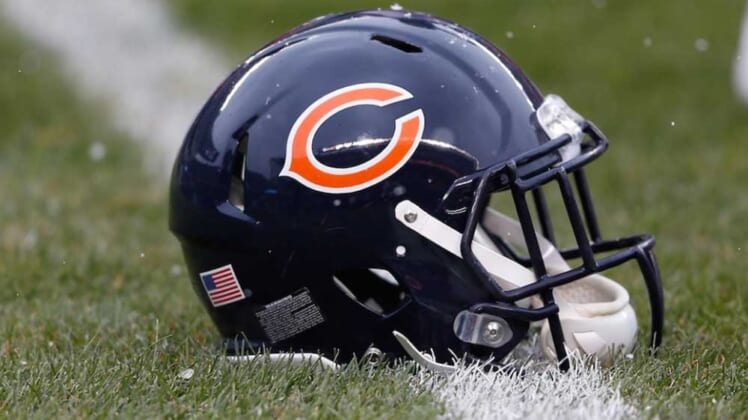 The Chicago Bears were poised for an incredible postseason run, then Cody Parkey missed a 43-yard, game-winning field goal and Chicago’s season came to an end.

Head coach Matt Nagy brought in eight kickers for rookie camp to find Parkey’s replacement and immediately wanted to challenge them out of the gate. Instead, Chicago’s first session of the kicking competition got off to an ironic and laughable start.

The shanks: Six different attempts to do what Parkey couldn’t, with far less pressure and even better kicking conditions, all six missed going through the uprights.

The unlikely solution: In an ideal world, Chicago would love to bring back Robbie Gould to solve its kicking woes and reunite one of the team’s old icons with the city.

All Matt Nagy can hope for at this point is a quick turnaround by the young kickers and for one to step up and prove he is worthy for a spot.

Nagy took a gamble by having them all attempt the very same kick that is now burned into the history of Chicago sports and it backfired. At least things can only go up from here for the kickers trying out.