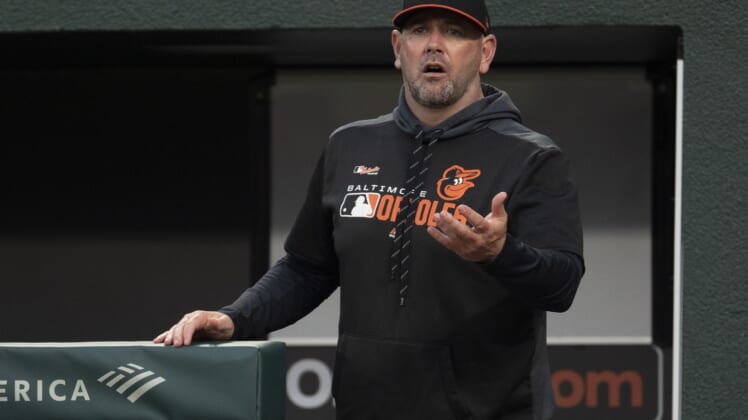 The Baltimore Orioles are surrendering home runs at a rate that no team has to start its season. And really, it’s not especially close.

Baltimore pitchers surrendered their 100th home run of the season on Tuesday. No team has ever allowed 100 home runs in fewer games. Really, it’s not close.

New York Yankees outfielder Clint Frazier hit the homer to set the dubious mark for the Orioles. Earlier in the game, he hit the 99th homer allowed by Baltimore pitchers.

Home runs are being hit at a prolific rate. Still, this feels like a mark that could stand for a while.

The record for home runs allowed in a season belongs to the 2016 Cincinnati Reds, who surrendered 258. At their current rate, the Orioles will allow 337. So, the dog days of July and August could be really fun for opposing hitters.