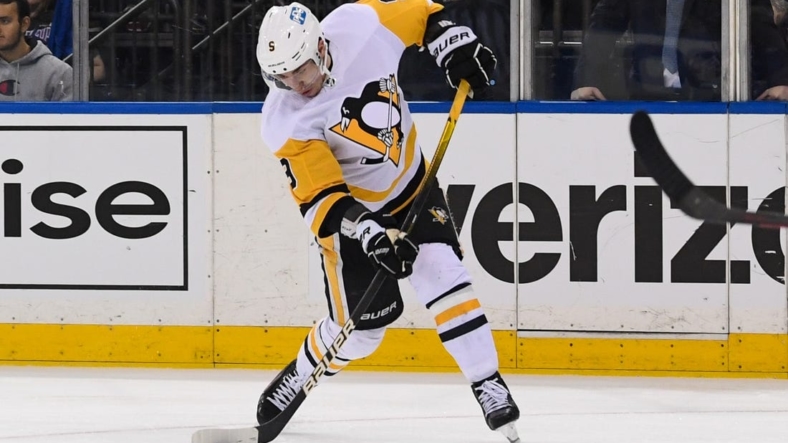 The defending Stanley Cup champs did not disclose the terms but multiple outlets reported he will earn $2 million for the 2022-23 season.

“We are excited to add a two-way player with Evan’s versatility to our group,” said Avalanche general manager Chris MacFarland. “He is coming off his best offensive season and has shown he can play in a variety of roles and help a lineup in many ways.”

Rodrigues has 129 points (53 goals, 76 assists) in 316 games with the Buffalo Sabres (2015-20) and Penguins. The Toronto native also has three goals and three assists in nine postseason games.