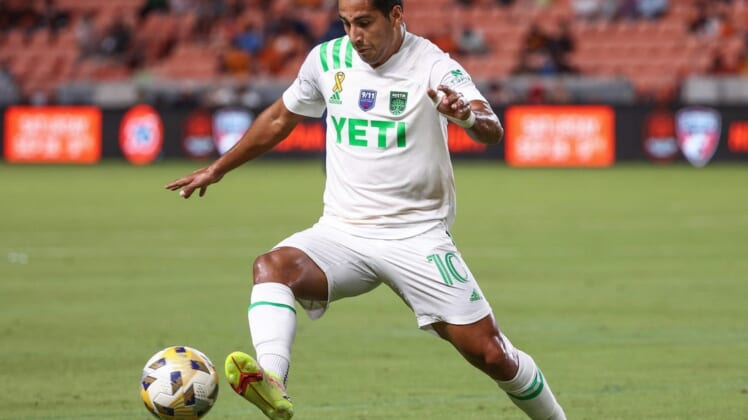 Dominguez, 27, tallied two goals in four starts this season but has not played since March 20.

The league suspended him on April 8 pending an investigation into a report of a domestic incident with his partner. He was reinstated on May 4.

Dominguez, of Paraguay, shared the team lead with seven goals and added four assists in 34 games (29 starts) during Austin’s debut MLS season in 2021.