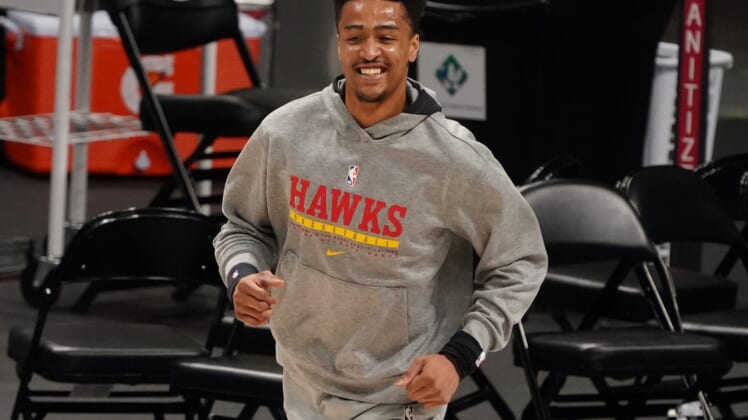 Atlanta Hawks forward and second-leading scorer John Collins is out at least one week with a sprained ankle, the team announced Thursday.

Collins injured the ankle during Tuesday night’s 117-110 loss at Phoenix. He underwent an MRI on Wednesday and was diagnosed with a lateral ankle sprain and associated bone bruise.

Collins has started low-level rehab and will be reviewed in a week.

Collins is averaging 18.2 points and 7.8 rebounds per game in 47 starts this season. He’s shooting 54.5 percent from the floor.