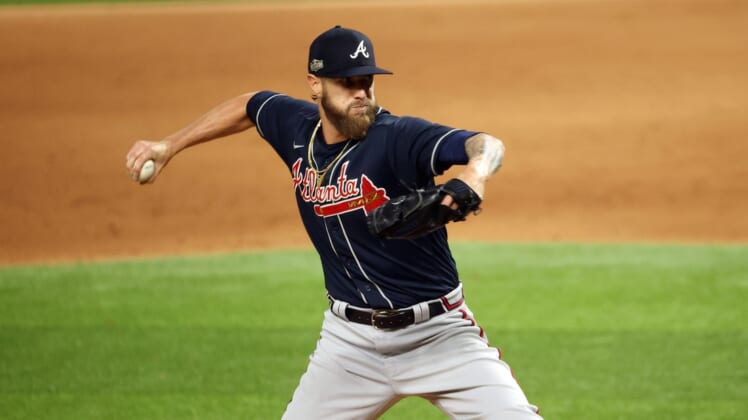 Greene, who pitched for the Braves in each of the last two seasons, was signed for a $1.5 million prorated major league deal, The Athletic reported. With a little more than a month gone in the season, the 32-year old is expected to earn a little more than $1.1 million.

An All-Star in 2019, Greene allowed just one earned run in six playoff innings for the Braves last season.