Athletes who became veterans in the United States military

By Jesse Reed
Courtesy of NY Daily News: Pat Tillman gave up the riches of the NFL, lost his life in battle.

Veteran’s Day gives us a chance to take a step back from our busy lives and honor our fellow Americans who have served in the United States military during wartime.

As our way of acknowledging our nation’s veterans, we wanted to honor some notable athletes who served during times of great crisis. Many of these men left highly successful careers midstream after being moved to give up a life of fun and games for the chance to fight, and die, for the freedoms we enjoy.

The all-time leader in career batting average for Major League shortstops (.314), Travis’ career was cut short in 1941 when he joined the Army. He suffered frostbite during his time in Europe, where he survived the Battle of the Bulge but suffered frostbite. Travis needed surgery to avoid getting his feet amputated following the harrowing affair, earning the Bronze Star for his efforts in the historic battle.

Staubach famously led Navy’s football program into the national spotlight during the Vietnam War. He won a Heisman Trophy and earned the nickname “Captain America” during his tenure with the naval academy. Before being drafted by the Dallas Cowboys, Staubach volunteered for a year’s tour of duty in Vietnam as a Supply Corps officer. He returned home to the States in 1967 and became the quarterback of the Cowboys starting in 1969 and became an NFL legend. 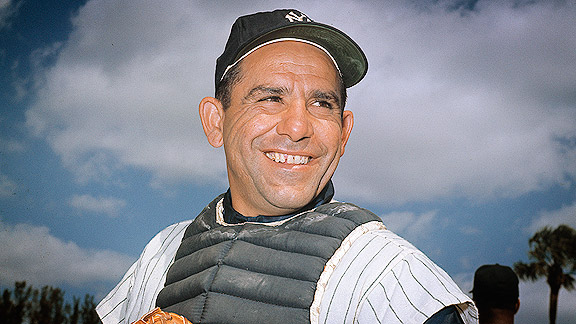 One of the most famous sports figures in American history, Berra was one of the brave men who charged up the murderous stretch of land during the Normandy Landings in June of 1944, where he saw more than 1,500 fellow soldiers fall in battle.

A year after the battle that tipped the scales of World War II in favor of the Allies, Berra was making his debut as a catcher for the New York Yankees.

After playing for the Pittsburgh Steelers for just one season in 1968, Bleier was drafted into service for the Vietnam War and was deployed in 1969. Not long after arriving in Southeast Asia, he was shot in the leg and suffered wounds doctors told him would keep him from playing football again. Bleier had other ideas.

After being awarded both a Silver Star and Purple Heart medal for his services, Bleier got himself into playing shape again and won four Super Bowls with the Steelers in the 1970s.

Coleman received a total of 13 Air Medals and two Distinguished Flying Crosses stemming from his time as a pilot in World War II and in the Korean War. A second baseman, he left the New York Yankees twice to serve his country. Remarkably, Coleman still managed to win two World Series and took home the 1950 World Series MVP Trophy. He finished his career in sports as a Hall of Fame baseball broadcaster. 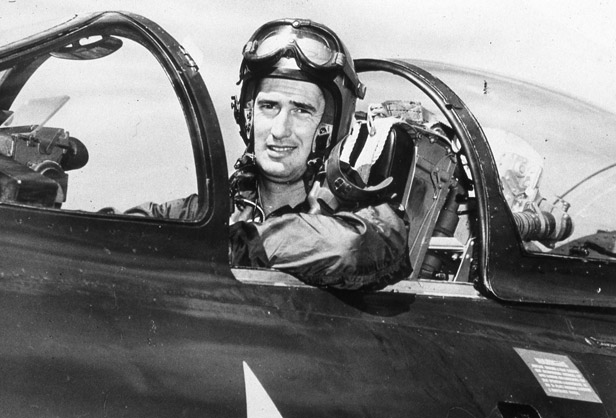 One of the greatest MLB players of all time, Williams is known for being the last man to bat .400 in a season. He lost five years of playing time, however, serving as a flight instructor in World War II and a combat pilot in Korea. Unbelievably, despite the time away from the game, Williams finished his career with 17 All-Star Game appearances.

Donovan served with future President George H.W. Bush on USS San Jacinton during World War II. He was also deployed to Okinawa with the Marines.

An NFL Hall of Famer, Donovan also earned five trips to the Pro Bowl and won two NFL Championships during his tenure with the Baltimore Colts.

Feller is known for being the first MLB player to enlist for active duty following Japan’s surprise attack on Pearl Harbor. He served four years as an anti-aircraft gun captain on the USS Alabama in between two highly successful tenures as a pitcher for the Cleveland Indians and earned Hall of Fame honors in this arena. 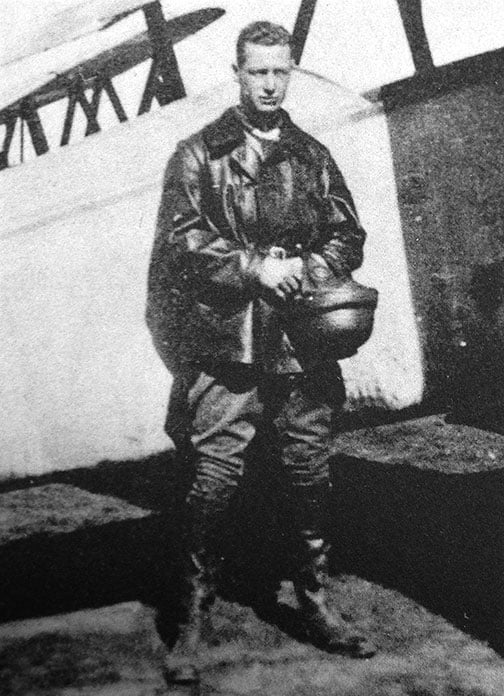 There is a good reason the NCAA’s best hockey player every year goes home with the Hobey Baker Memorial Award. Known as one of the best players to ever step foot on the ice, Baker excelled in both hockey and college football at the University of Princeton, where he helped win national championships in both sports.

Baker also served as a pilot in World War I and tragically lost his life after the war as a test pilot.

The MLB’s all-time leader in wins, Spahn was a dynamo on the diamond, where he won a World Series, earned a Cy Young Award and ultimately an induction into the Hall of Fame.

He also received a Bronze Star, Purple Heart, battlefield commission and a presidential citation stemming from his time in the Army. Leaving for Europe after less than two years into his MLB career, Spahn made it through multiple key battles in World War II before returning back to American to continue his legendary baseball career.

A promising NFL defensive end, Lummus gave up his football career not long after hearing the news of the tragic bombing at Pearl Harbor. After signing with the Marine Corps Reserves in 1942, he eventually made his way to the Pacific battlefront where he participated in the first wave of attacks on the island of Iwo Jima, where he ultimately lost his life after stepping on a land mine.

“Well, doc, the New York Giants lost a mighty good end today,” are famously the last words Lummus said after attempts to save his life failed. 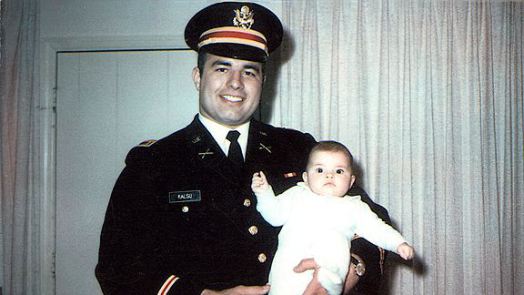 After winning rookie of the year honors for the Buffalo Bills in 1968 as the team’s starting right guard, Kalsu enrolled in the Army and was shipped off to Vietnam shortly afterwards. Roughly a half a year later, his unit came under heavy mortar fire in the Battle of Fire Support Base Ripcord, and Kalsu lost his life in the encounter.

Tillman famously left his position as a rising star with the Arizona Cardinals (and a $3.6 million contract) to join the Army following the tragic attacks on the World Trade Center on 9/11.

He served in several tours with the Army Rangers before losing his life in what later turned out to be a friendly-fire exchange. He was posthumously awarded both the Purple Heart and Silver Star medals for his service in Iraq and Afghanistan.