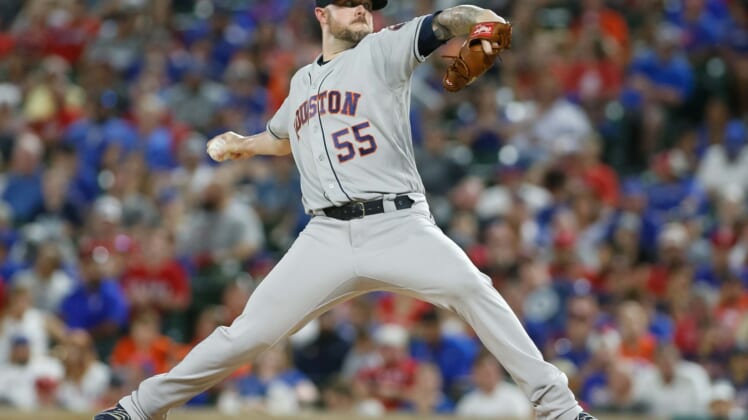 As the Houston Astros prepare for another October run, the team will now welcome back All-Star reliever Ryan Pressly to rejoin the bullpen and settle in before the postseason begins.

Houston activated Pressly off the injured list on Friday after he spent nearly a month on the IL after undergoing arthroscopic surgery on his right knee.

The knee injury impacted Pressly on the mound before he underwent surgery. He went into August with a 2.03 ERA and 55/8 K/BB ratio across 44.1 innings but struggled during the month with a 6.00 ERA in six innings this month.

The Astros could slowly work Pressly into high-leverage situations until he is ready to take on the role as the team’s set-up man for October. His return to the bullpen further strengthens one of the top contenders in baseball.