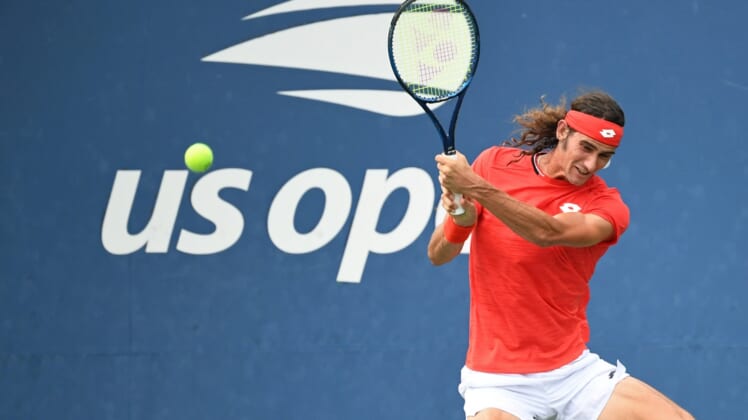 Aslan Karatsev recorded 27 winners and won his first career ATP title on Saturday with a 6-3, 6-2 victory over South African qualifier Lloyd Harris in the final of the Dubai Duty Free Tennis Championships in the United Arab Emirates.

Karatsev received entry as a wild card and staved off eight aces from Harris in the 75-minute match. The 27-year-old Russian, who came out of nowhere to reach the Australian Open semifinals last month, is 12-2 in 2021 with the losses coming to top-ranked Novak Djokoic and fourth-ranked Dominic Thiem.

Harris was also attempting to win his first title. One of his highlights of the week was a second-round upset of Thiem.