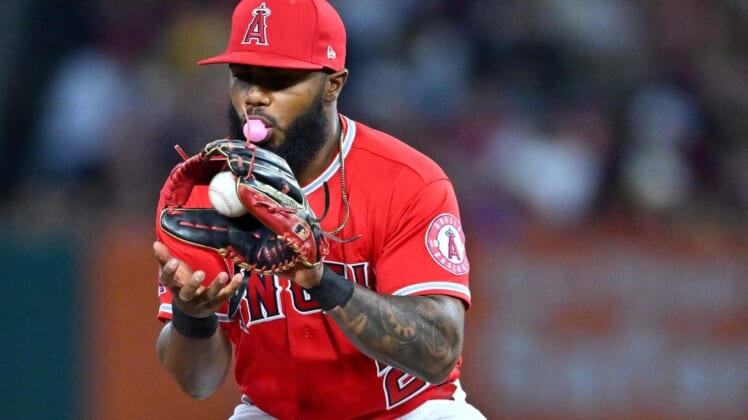 The Los Angeles Angels placed starting second baseman Luis Rengifo on the paternity list Wednesday among a litany of moves.

Per MLB rules, players placed on the paternity list are allowed up to three days of leave.

Mayfield is batting .220 with a homer and six RBIs in 20 games this season with the Angels.

Thomas is batting .296 with eight HRs and 39 RBIs at Salt Lake. He made his major league debut with Seattle last June. He has nine big league at-bats.