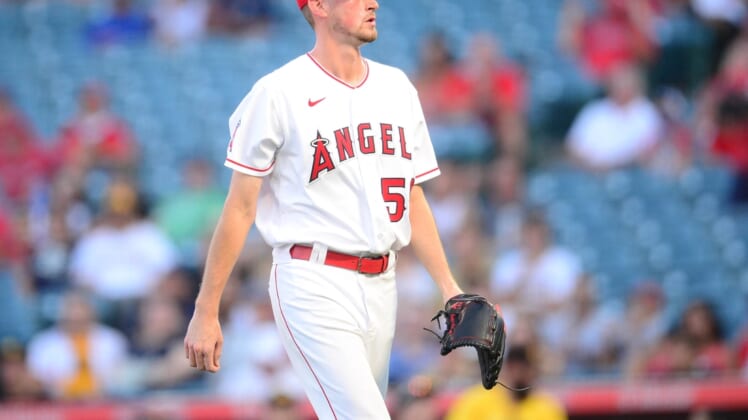 Criswell has a right shoulder strain and Ward is dealing with a left groin strain.

The moves reduced the Angels’ active roster to 28 players.

Criswell, 25, made one appearance for the club last season. He surrendered three runs on six hits in 1 1/3 innings, taking the loss in his major league debut against the San Diego Padres on Aug. 27.