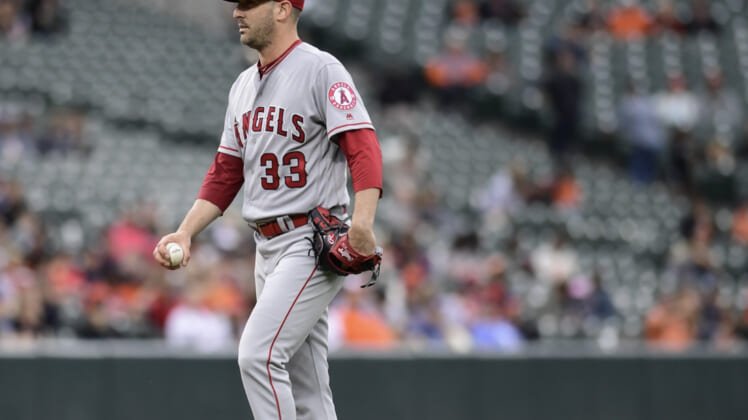 Harvey just yielded six runs in his last start as a member of the Angels against the Houston Astros on Thursday.

It remains to be seen if the veteran will latch on with another team when he ultimately elects for free agency.