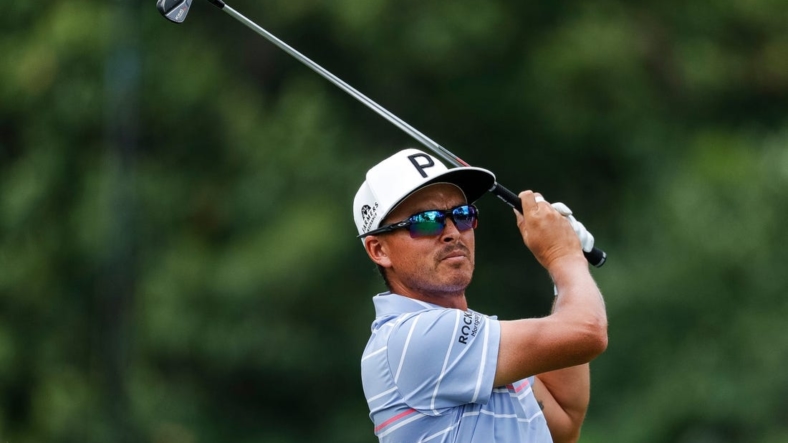 Tillery confirmed to ESPN on Tuesday that their partnership is over.

“Man, I love the guy,” Tillery told ESPN. “This job will punch you in the gut sometimes. As a coach, there’s nothing better than watching your guys succeed, and nothing worse than watching them struggle. The X’s and O’s of what they need to do is the easy part, but getting it done can be a challenge sometimes, and we didn’t get it done. I’m pulling for him and wish him nothing but the best.”

It’s the latest change to Fowler’s team. He switched caddies, too, splitting in August with Joe Skovron, who had been on the bag for Fowler since 2009 — his entire pro career.

Fowler, ranked 178th in the world, needs to do something to shake up his game.

A five-time tour winner, the last win for Fowler, 33, came at the Waste Management Phoenix Open in 2019.

Fowler reached his career-high ranking of No. 4 in the world on Feb. 8, 2016. He qualified for only one major in 2022 and tied for 23rd at the PGA Championship.