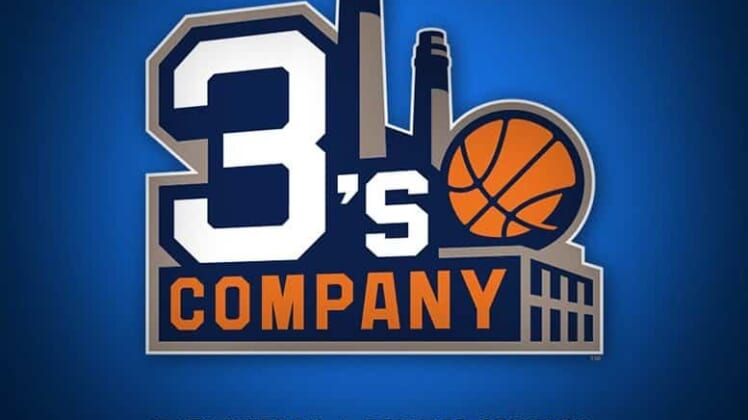 There’s been a whole bunch of buzz surrounding the new BIG3 basketball league set to kick off its inaugural season this summer. A ton of former NBA players have joined in on the Ice Cube project and it has already signed a television contract with two major networks (more on that here).

Some might not take the league serious initially. But considering who is all involved, it promises to eventually become a hit.

One of the team captains, Hall of Fame basketball player Allen Iverson, has decided on his squad’s name. And it’s absolutely magnificent.

BREAKING: @alleniverson has announced that he will play, coach and captain 3's Company team in the #BIG3 with Dermarr Johnson as co-captain. pic.twitter.com/t60iy0saFW

For those of you that weren’t alive in the 80s or didn’t watch Nick at Nite growing up, this team name is in reference to the legendary 1980s sitcom “Three’s Company,” starring the late John Ritter. It centered around a bachelor living with two attractive females in a Southern California apartment.

The show’s sometimes adult-themed plots were way ahead of their time, with the main star finding himself in a bunch of hot water due to his hormones flowing out of control. Add in the attractive Suzanne Somers as the co-star, and this was taken to a whole new level.

We’re now just going to have to sit back and see if Iverson himself decides to dress as Chrissy Snow. That would be about as tremendous as it gets.