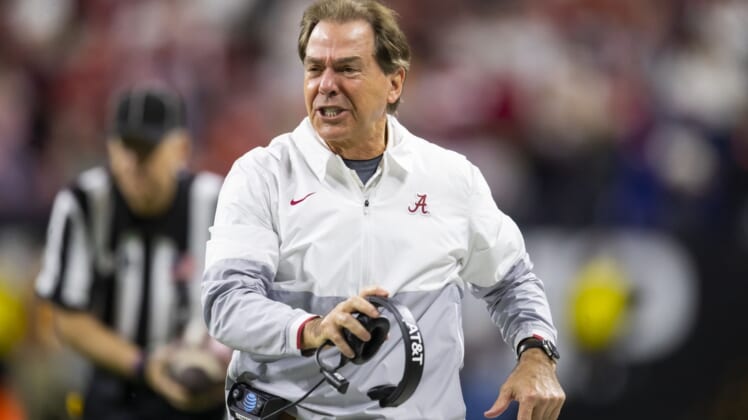 Alabama landed an in-state four-star pass rusher, getting a commitment from Yhonzae Pierre in the Class of 2023.

Pierre chose the Crimson Tide over Auburn, Georgia, Florida and Florida State, among others.

The 6-foot-4 Pierre hails from Eufaula, Ala., playing at Eufaula High School. He was credited with seven sacks during the 2021 season.

“I want to get good development and get developed right,” Pierre told BamaOnLine of why he chose Alabama on Thursday. “I’m going to be flying around people that are getting me better … the competition.”

Pierre is the second commitment for Alabama in-state and the third overall. 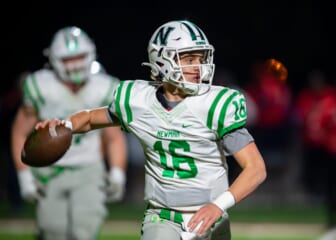