After postponement, Lakers vs. Clippers game rescheduled for April 9th 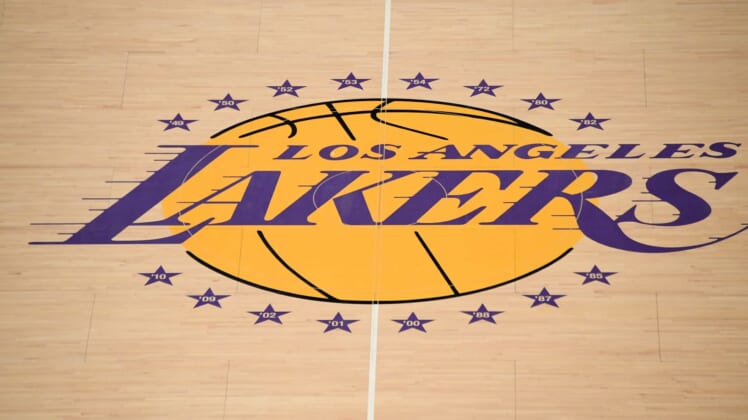 The NBA announced Friday that the Lakers vs. Clippers game that was postponed following the death of Kobe Bryant is now rescheduled for April 9th.

The announcement came through NBA communications, which also announced three other games would be rescheduled as part of the process. The Los Angeles Lakers and Clippers will play in front of a national audience on TNT that night, starting at 10:30 p.m. ET.

The Lakers currently lead the Western Conference by four games over the Denver Nuggets, while the Clippers are five games back heading into Friday night’s games. So, there’s a good chance this rescheduled game between the two superpowers could have some significant playoff implications.