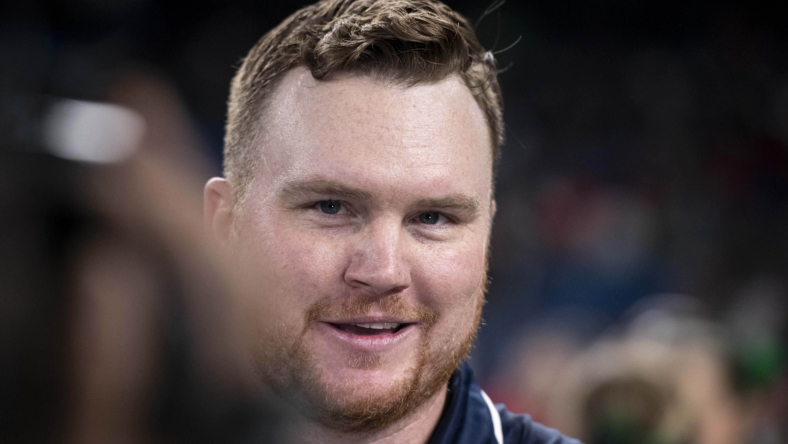 On Tuesday, per Tom Pelissero of NFL Network, Corri Zimmer announced that her brother and the NFL assistant coach had passed away. An assistant coach on NFL staffs since 2006, Adam Zimmer won a Super Bowl ring as an assistant linebackers coach with the New Orleans Saints in 2010.

He spent four seasons in New Orleans before becoming the Kansas City Chiefs’ assistant linebackers coach (2010-’12). Following his stint in Kansas City, the Utah native joined Mike Zimmer’s coaching staff in 2013 when his father served as the team’s defensive coordinator. Adam joined the Bengals’ football staff as an offensive analyst this season. As described by Field Yates of ESPN, the 38-year-old learned the game from his father and was a son, brother and uncle to his family and beloved by the NFL community.

Sportsnaut extends its condolences to Adam’s family, friends and both the Commanders and VIkings’ organizations.