In a stance that could put the NBA at odds with the three other major sports in North America, commissioner Adam Silver indicated in an essay over at The New York Times that sports gambling should be legalized and regulated.

BETTING on professional sports is currently illegal in most of the United States outside of Nevada. I believe we need a different approach.

For more than two decades, the National Basketball Association has opposed the expansion of legal sports betting, as have the other major professional sports leagues in the United States. In 1992, the leagues supported the passage by Congress of the Professional and Amateur Sports Protection Act, or Paspa, which generally prohibits states from authorizing sports betting. 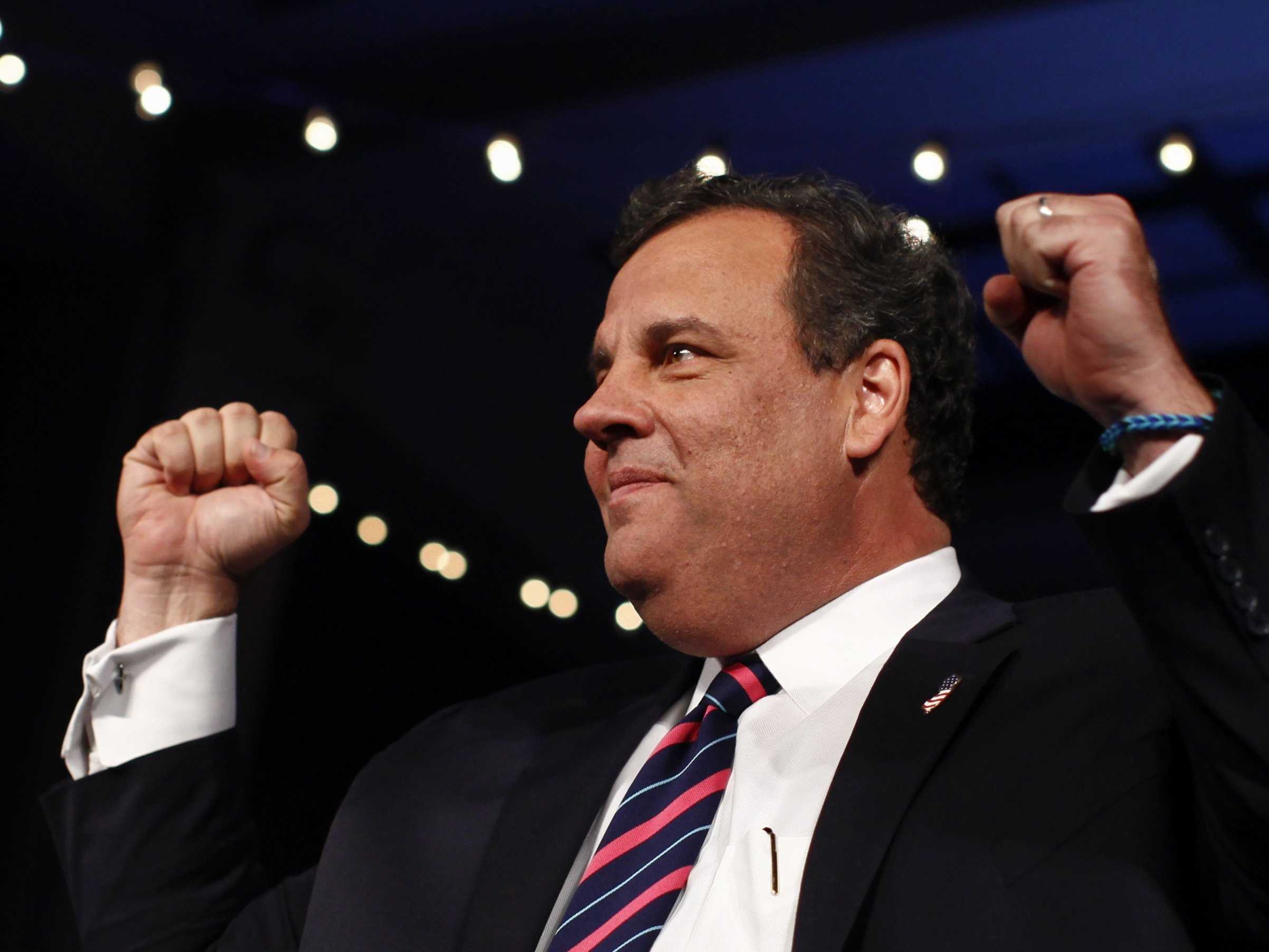 Paspa has been in the news a lot recently. New Jersey Governor Chris Christie signed a bill into law that would have legalized gambling at horse tracks and casinos in the state.

That piece if legislation was successfully challenged by all four major sports leagues when a U.S. District Court Judge referenced Paspa as one of his primary reasons for granting a temporary restraining order to prevent New Jersey from implementing the legislation.

This act was passed in 1992 and made it illegal for states outside of the select few that had legalized sports gambling to allow it moving forward. Christie and the state of New Jersey view that to be unconstitutional, in part because if violates states’ rights.

In 2009, New Jersey State Senator Raymond Lesniak challenged Paspa only to be turned down by the feds because sports gambling was against the state consitituion. In 2011, New Jersey voters approved an amendment to the constitution that gave legislators the right to legalize sports gambling. In reality, that state-wide vote threw out any reasoning behind the feds denying Lesniak’s challenge to Paspa.

In light of these domestic and global trends, the laws on sports betting should be changed. Congress should adopt a federal framework that allows states to authorize betting on professional sports, subject to strict regulatory requirements and technological safeguards.

Without a comprehensive federal solution, state measures such as New Jersey’s recent initiative will be both unlawful and bad public policy. I believe that sports bettering should be brought out of the underground and into the sunlight where it can be appropriately monitored and regulated. 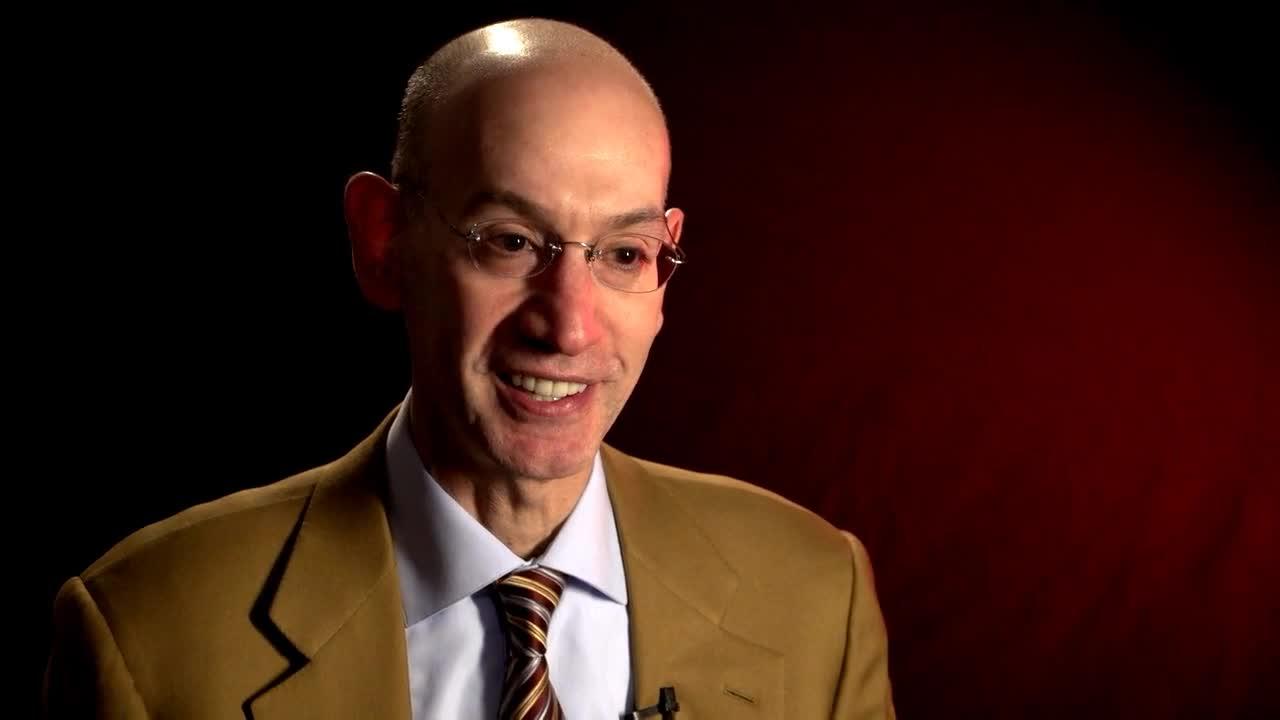 Courtesy of NBA.com: Proponents of legalizing sports gambling could have an unlikely friend in Silver.

Here, Silver stops short of indicating that states should be allowed to create their own policies as it relates to sports gambling. Instead, he seems to believe that Paspa should be overturned at a federal level. That runs contrary to the challenge that these four major sports, the NBA included, brought against the state of New Jersey late last month.

While the U.S. District Court did put a halt to New Jersey’s legislation, it only did so through a temporary restraining order. The case will be heard at the federal level at some point in the not-so-distant future. And in reality, Silver’s “essay” could very well be used to show NBA’s support of the feds overturning Paspa.