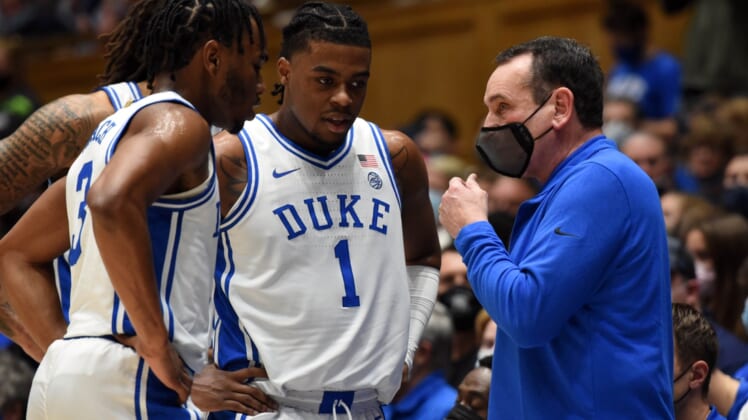 Athletic directors in the Atlantic Coast Conference voted unanimously Wednesday to do away with its policy that required teams to forfeit if they didn’t have enough players because of COVID-19.

The rule applied to all winter sports, including basketball, but the new policy now calls for an attempt to be made to reschedule a game. If a new date can’t be worked out, the game will be declared a no contest.

The change was made because of the quickly growing number of COVID-19 cases nationwide.

The ACC athletic directors also agreed that, for men’s and women’s basketball, teams must have at least seven players and one coach available for a game. If the team has the required number but elects not to play, the game will be a forfeit.

Multiple outlets said the Big 12 also rescinded its forfeiture rule on Tuesday, but the conference hadn’t made an official announcement as of Wednesday afternoon. The Big Ten announced that it is evaluating its rule. The Southeastern Conference, Pac-12 and Big East had yet to take any action to change policies.